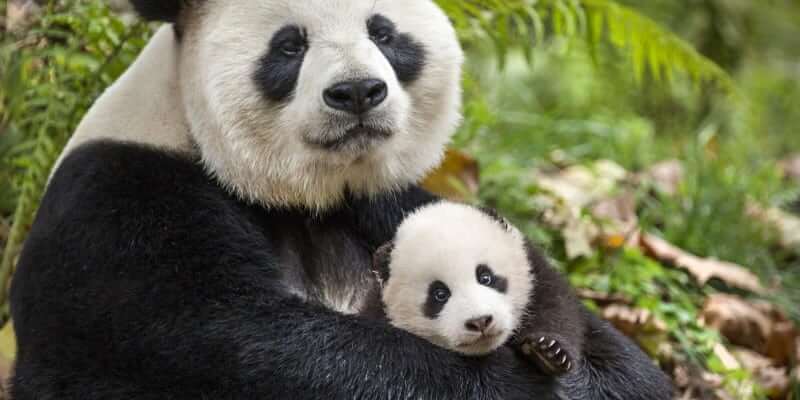 Great news for anyone looking to take a school field trip– or any other kind of large group– to see the new Disneynature documentary film “Born In China” when it comes out this Spring: the company is offering a special rate to groups of twenty people or more.

According to Disneynature’s official press release:

“Born in China” takes moviegoers on an epic journey into the wilds of China to witness intimate stories of three animal families: a doting panda bear mother guides her growing baby as she begins to explore and seek independence, a two-year-old golden monkey who feels displaced by his new baby sister joins up with a group of free-spirited outcasts, and a mother snow leopard—an elusive animal rarely caught on camera—faces the very real drama of raising her two cubs in one of the harshest and most unforgiving environments on the planet.