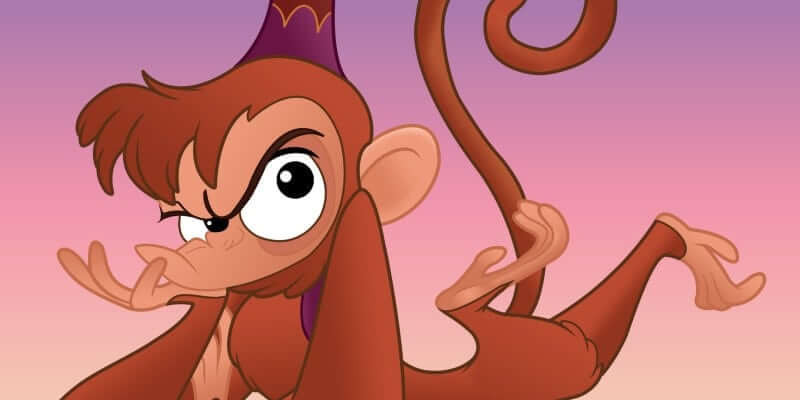 It is rather common to see people in Disney parks with service animals, and “service animal” can be defined in broad terms these days. On Sunday, though, a woman visiting Epcot was admitted with a monkey that she pushed around in a stroller and had pose for character photos.

An article by Inquisitr.com reports:

…the incident took place on Sunday afternoon at Epcot when a woman was walking through the park with a small, enclosed stroller. In that stroller was a small monkey wearing a diaper and attached to a leash.

After walking through the front Future World section, they headed to the back area known as World Showcase. There, Pluto meets with guests at a gazebo….When it was finally their turn to meet with Pluto, Mickey Mouse’s best friend interacted with the guests and even the monkey before posing for pictures. Whether the monkey is a service animal or a therapy animal is unknown; however, Walt Disney World has strict policies that prohibit the admission of wild animals in their parks regardless. According to the official Walt Disney World website, “At Walt Disney World theme parks and Resort hotels, a service animal is defined as any dog or miniature horse trained to do work or perform tasks for the benefit of an individual with a disability.” Even more clearly spelled out is the fact that only service dogs are permitted into the parks as stated on the Best Friends Pet Care page–Best Friends Pet Care being Walt Disney World’s animal boarding facility. “With the exception of service dogs, pets are not permitted in the theme parks, Resort hotels or on theme park buses,” it reads.

Disney has not commented on Sunday’s incident as of yet.