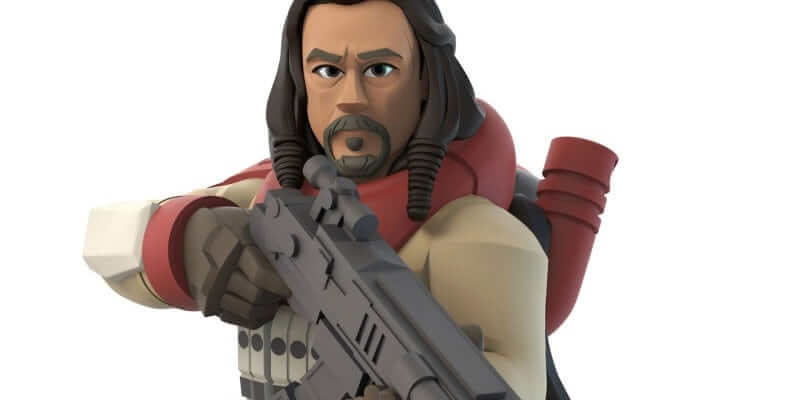 If there are any fans lamenting the death of Disney Infinity, the Walt Disney Corporation’s attempt at diving in on the “build it, play it” subgenre of video games, you might be sad to hear that the company had plans for a series of figures from Rogue One: A Star Wars Story that obviously were never able to see the light of day.

Kotaku reports that these figures would have been everyone on the Rebel crew, from Jyn to K2. I don’t know about you guys, but I would have bought all of them. So what do you think? Would you have purchased these figures? Let me know in the comments below, and stick with Inside the Magic for all things fun and awesome!