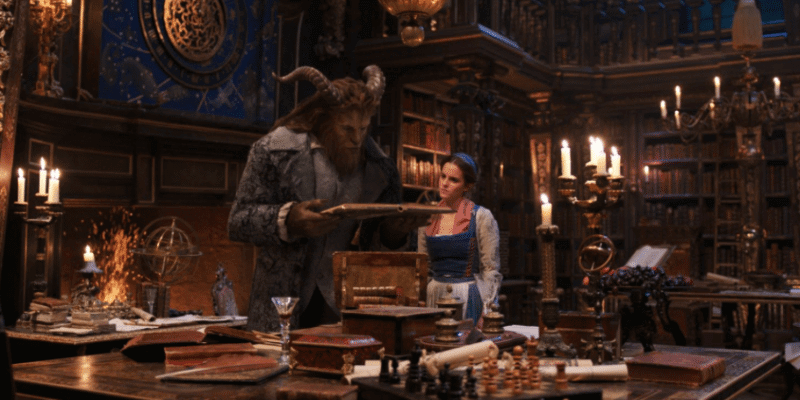 Dan Stevens is not a newcomer to the acting scene. In fact, his role as Matthew Crawley in Downton Abbey, pretty much cemented him in minds across the world as an accomplished actor. Stevens revealed, though, that as accomplished as he is, he never faced the types of challenges his character in the upcoming “Beauty and the Beast” presented.

In a recent interview, Stevens relayed the physical demands of that role have forever changed his acting method. Being placed on 10-inch stilts, donning the mask of a creature, and being required to dance elegantly under those circumstances apparently altered the way he understood engaging as his character. The actor feels it has positively affected all of his performances that have followed.

Stevens is quoted as saying:

Physically, the Beast is the most challenging role I’ve taken on. The condition I had to have my body in to puppeteer that suit on stilts was like nothing else I’ve ever experienced, seriously. The kind of engagement — and actually a lot of dance involved in that role, albeit on stilts; it was a very, very intense dance training process — has gotten me more physically engaged with all of my performances in everything else since.