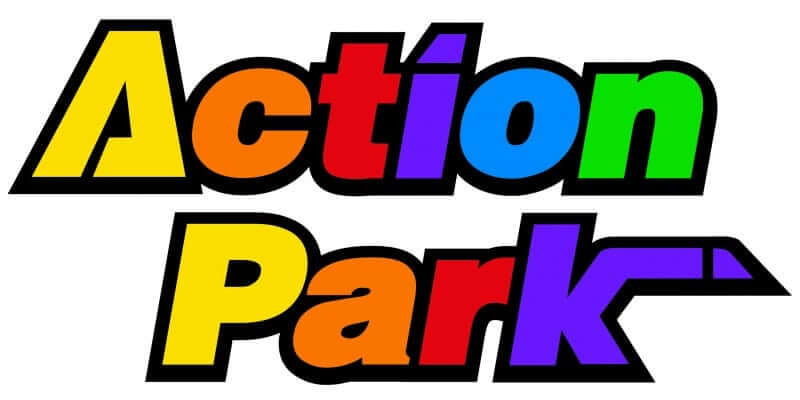 Johnny Knoxville and his daredevil cronies have been wreaking havoc on TV and in movie theaters for over fifteen years, and now the “Jackass” star is developing a feature film wherein he gets to run his own theme park!

“Action Park”, as the movie will be titled, is heading into production in March under Paramount Pictures, producers of Knoxville’s latest effort “Bad Grandpa”, according to an exclusive story in Deadline Hollywood. Tim Kirkby, director of the upcoming “Brockmire” and episodes of “Veep” on HBO, will helm the picture from a script by John Altschuler & Dave Krinsky (“Silicon Valley”), who collaborated with Knoxville himself on the screenplay.

No word yet on whether the movie has anything to do with the real Action Park in Vernon, New Jersey, one of the most infamous theme parks of all time.