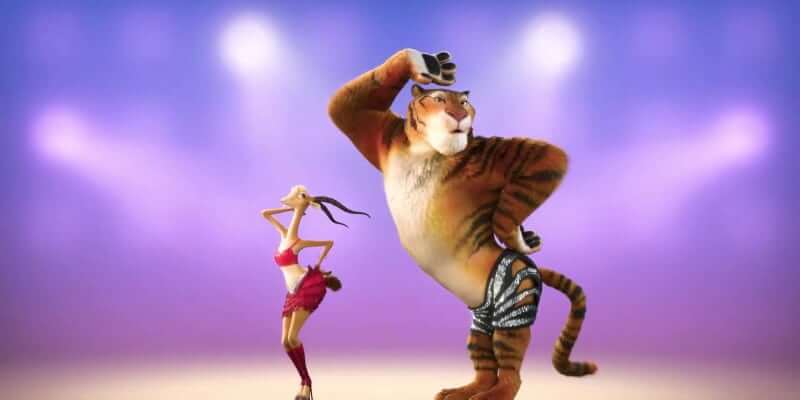 Zootopia just received a nod from the Grammys for 2017. Unsurprisingly, the song from the film to receive the nomination is “Try Everything.” I guess we weren’t the only ones who couldn’t stop singing that catchy tune for months.

In spite of their brief amount of screen time, a glittering Gazelle and her dancing tigers almost stole the spotlight from the main characters when Zootopia released in theaters. The spectacle tickled viewers with its flamboyant display, but it was actually the inspirational song that won over hearts. Apparently it also won over the nomination committee who selected it for the Best Song Written for Visual Media category.

“Try Everything” was performed by Shakira (who played Gazelle) and was written by Sia Furler, Tor Hermansen, and Mikkel Erikson. The track certainly has our vote for the 59th Annual Grammy Awards, but we will have to wait until February 12, 2017 to see if it takes home the trophy.

Comments Off on Zootopia’s “Try Everything” grabs Grammy nomination