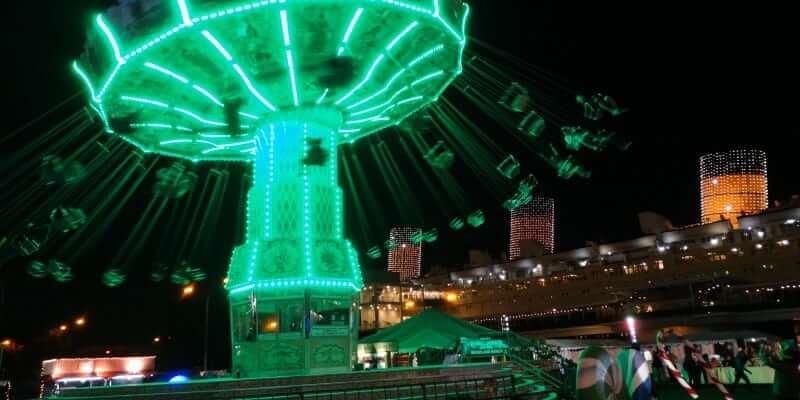 Since the winter of 2012, the RMS Queen Mary– a historical British ocean liner permanently docked in Long Beach, California– has hosted a Christmas-themed event called Chill, where guests would gather to ice skate, enjoy holiday treats, and explore an “Ice Kingdom” filled with wondrous ice sculptures.

This year, for the fifth iteration of the event, the organizers of The Queen Mary’s Chill decided to go a somewhat different route, eschewing the Ice Kingdom in favor of a brightly-colored walkthrough maze inspired by Alice in Wonderland. It’s a change that very few attendees had anticipated, and one that has indeed caused quite a bit of backlash on Chill’s Yelp and Facebook reviews.

But is the compromise on Chill’s main attraction worth the current outcry? Take a look at the following videos for yourselves, so you’re at the very least informed of what the event has to offer before you decide to purchase an admission ticket:

Personally, I attended this year’s Chill under the impression that it would contain the same type of ice sculpture display as it had featured in years past, so I couldn’t help but feel a little disappointed. The Alice in Winterland maze is visually dazzling, but it doesn’t quite deliver on the same experience as walking around inside a frigid labyrinth made completely of ice– an attraction that I had previously figured was the origin of the event’s name.

Of course, all the current controversy over Chill could have been easily avoided if the event’s organizer’s had been more forthcoming in their marketing materials. When guests expect one kind of experience and are given another entirely, there are going to be some unhappy campers. 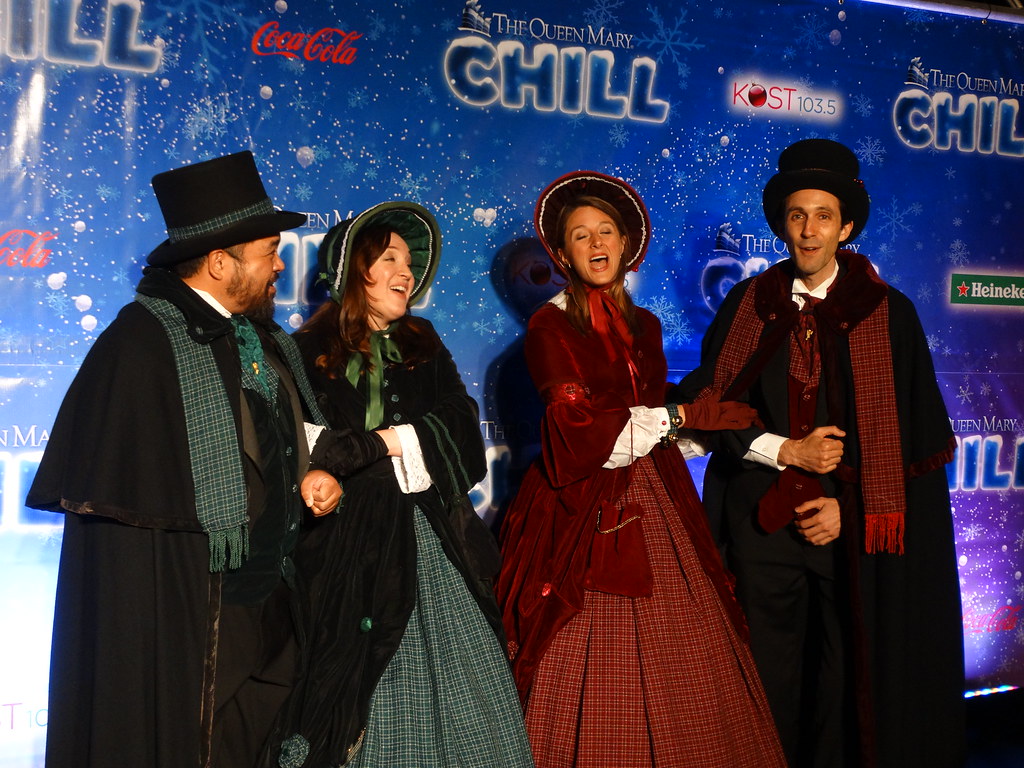 For what it is, the 2016 version of The Queen Mary’s Chill can be an entertaining– if a tad overpriced– evening out with the family, complete with ice tubing, skating, swings, Santa, and other winter activities including the aforementioned indoor maze. But if you’ve been to the event during one of its previous seasons, don’t go into this one expecting the impressive ice sculptures that Chill had become known for. They’re sadly nowhere to be found.