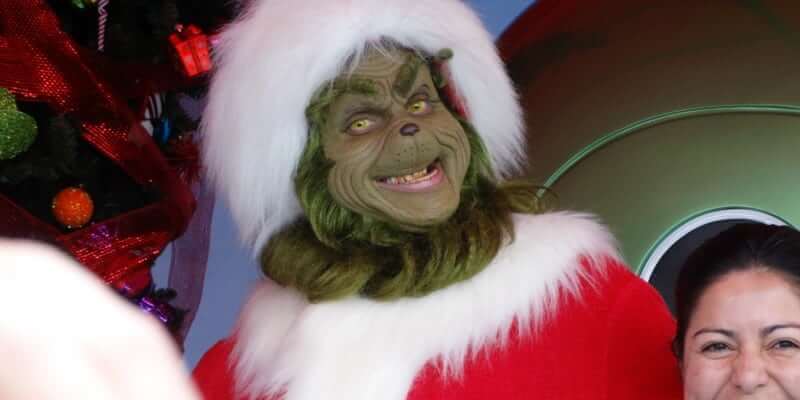 You’re a mean one, Mr. Grinch! But you certainly do bring a fun-filled “Whobilation” with you to Universal Studios Hollywood each year.

Since 2009, the park has hosted the Whoville holiday spectaular, complete with singing, dancing, storytelling, and of course the notorious green one himself, The Grinch! This year’s event is chock-full of fun things to do and shows to watch. You can meet Max the dog, participate in a fun scavenger hunt at the Whoville Post Office, and even pose for an upside-down photo. And as always, there’s even a Grinchmas performance added to the world-famous Universal Studio Tour.

Check out the videos below for a taste of Grinchmas 2016:

WATCH STORY TIME WITH CINDY-LOU WHO:

WATCH MARTHA MAY AND THE WHO-DOLLS:

Grinchmas runs on select dates from now through January 1st at Universal Studios Hollywood. Be sure to visit the park’s official website for more information and advance ticket sales.

VIEW PHOTOS FROM CHRISTMAS 2016 AT UNIVERSAL STUDIOS HOLLYWOOD IN OUR FLICKR ALBUM: 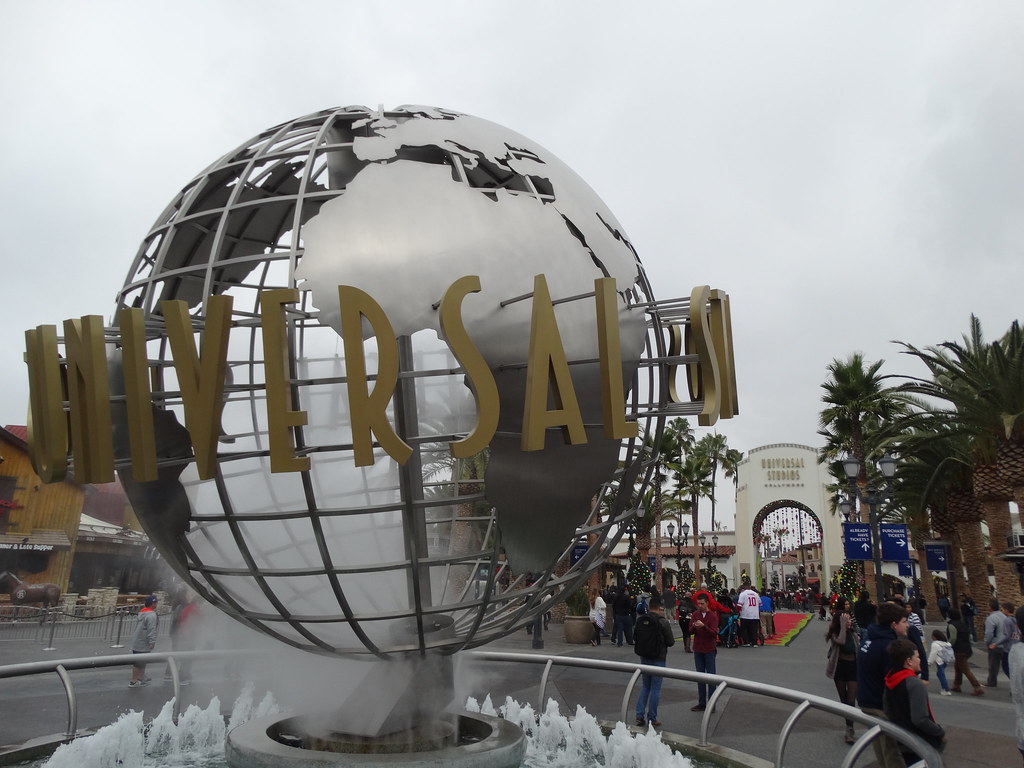 Comments Off on VIDEOS: Grinchmas returns with heaps of holiday cheer for Whoville at Universal Studios Hollywood