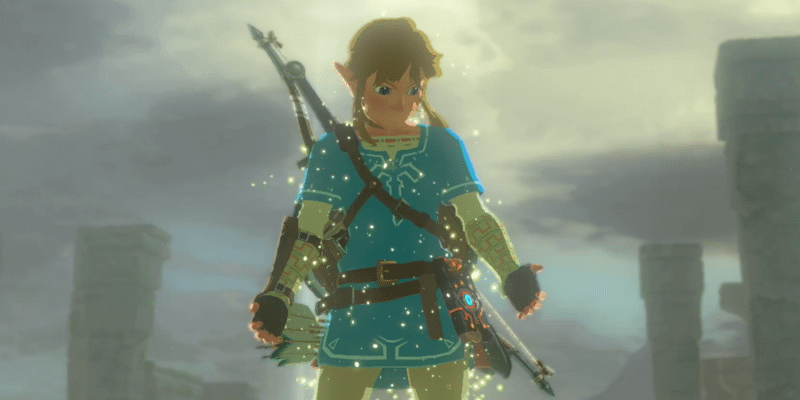 When I got the chance to play Nintendo’s newest trek into the land of Hyrule, The Legend of Zelda: Breath of the Wild, at E3 in Los Angeles this year, I was blown away. The amount of freedom and versatility in the gameplay is unlike anything gamers have experienced in the franchise before, and the story looks to take fans of the series to new and wild places.

Now, it looks like Nintendo has released an all-new gameplay video and trailer featuring new enemies, new characters, villages, and a dark forest area ripe for the looting.

Here’s the trailer revealed at The Game Awards 2016:

Here’s the new gameplay. Judging by the framerate of the gameplay (around 30fps) and the controller, they’re playing on the Wii-U version — I point this out because the Nintendo Switch version is bound to look even better and smoother:

So are you excited to return to the land of Hyrule?! Let me know in the comments below, and stick with Inside the Magic for all things fun and awesome!

Comments Off on VIDEO: Nintendo reveals new ‘The Legend of Zelda: Breath of the Wild’ trailer and gameplay!