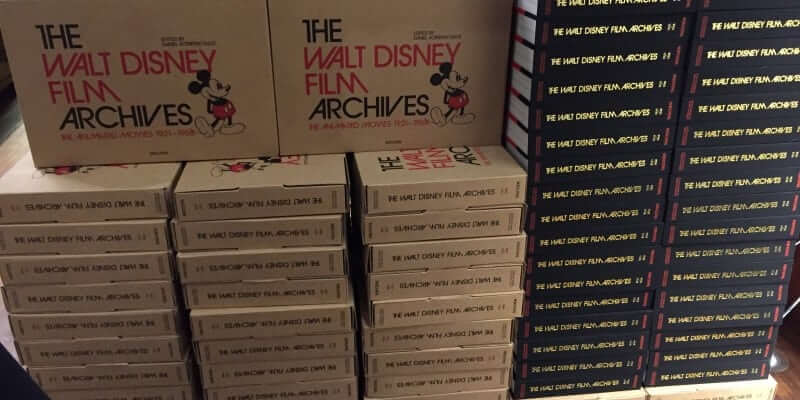 As most Disney fans are already aware, the Walt Disney Animation Studios has a rich history going back almost a century, to when Walt and his brother Roy O. Disney founded the company in 1923.

Last night, Kothenschulte and guest contributor Leonard Maltin appeared at a book release party at Taschen’s gallery store in Beverly Hills. The two gentlemen spoke before an autograph signing about what it was like compiling the book, and also commented extensively on the 50th anniversary of Walt Disney’s passing.

The immense hardcover edition of “The Walt Disney Film Archives” is available now at bookstores and online retailers everywhere.