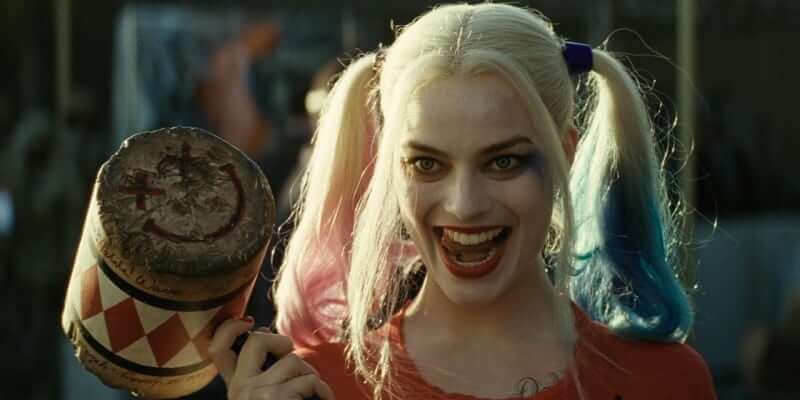 So I’ll get this out of the way: I didn’t hate Suicide Squad. It was decent popcorn fun in a cinematic universe desperately trying (and mostly failing) to get its footing. But hey, it’s got explosions and an all-star cast — sometimes, it pays to turn your brain off and lose yourself in a popcorn flick.

That said, many people loathe the movie. Like, downright hate it. For those people, we have the wonderful folks at Honest Trailers to rail into the film with enough shade to start an umbrella store.

So here it is, Honest Trailers presenting Suicide Squad:

So what did you think of Suicide Squad? Let me know in the comments below, and stick with Inside the Magic for all things fun and awesome!

Comments Off on VIDEO: DC’s ‘Suicide Squad’ gets a savage Honest Trailers treatment