Universal Orlando Resort’s Holidays celebration begins today and will run throughout the entire month. This year’s event will feature its annual Macy’s Holiday Parade and Mannheim Steamroller Christmas concerts in Universal Studios Florida as well as the incredibly popular Grinchmas affair in Islands of Adventure. 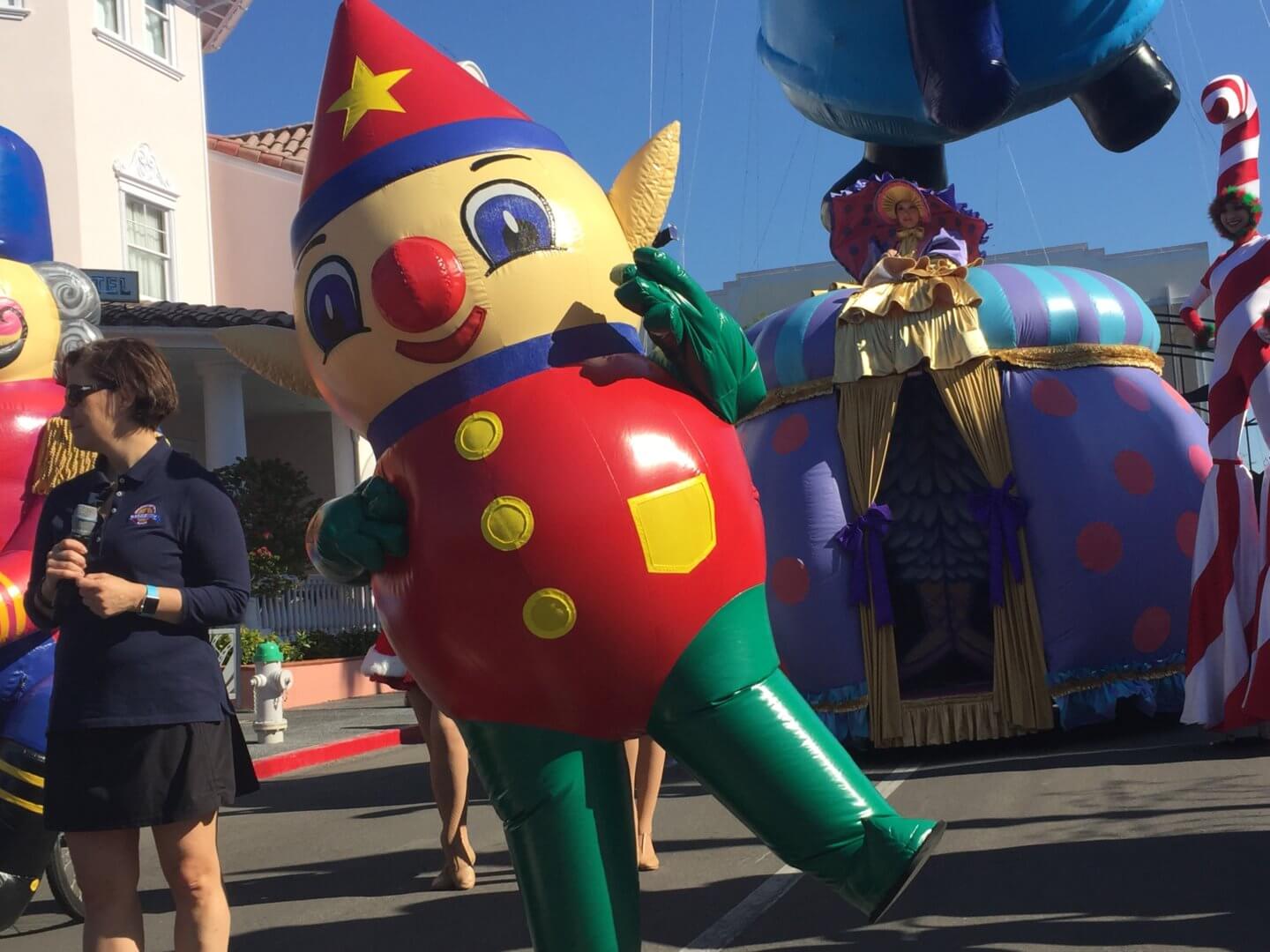 It’s the 15th anniversary for this Universal tradition. The Macy’s Holiday Parade is always a treat with its famous balloons that come direct from the Macy’s Thanksgiving Day Parade in New York City. The spectacle of holiday characters and colorful floats gives Florida the chance to sample of bit of the New York Turkey Day ritual up close and in person. 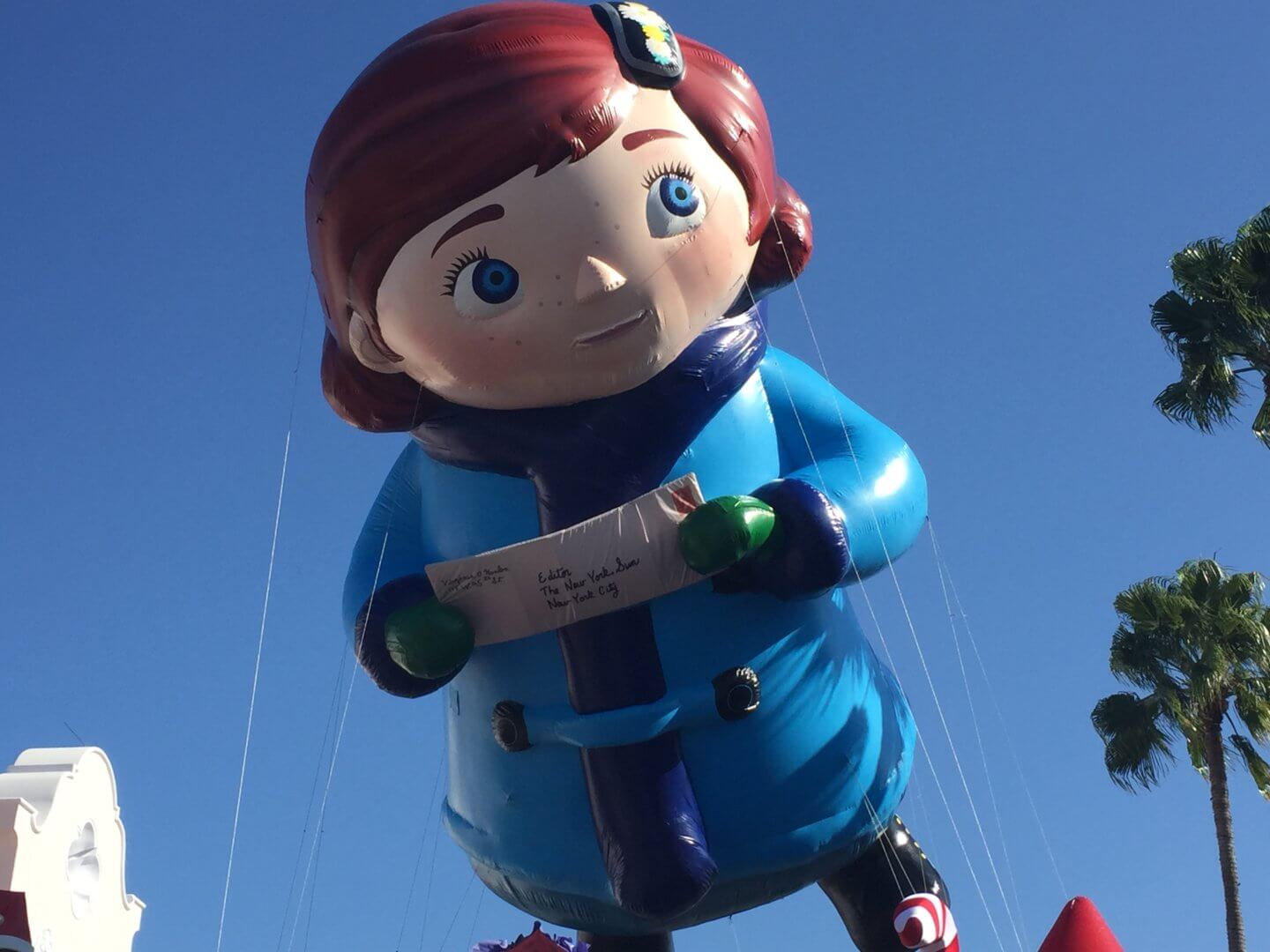 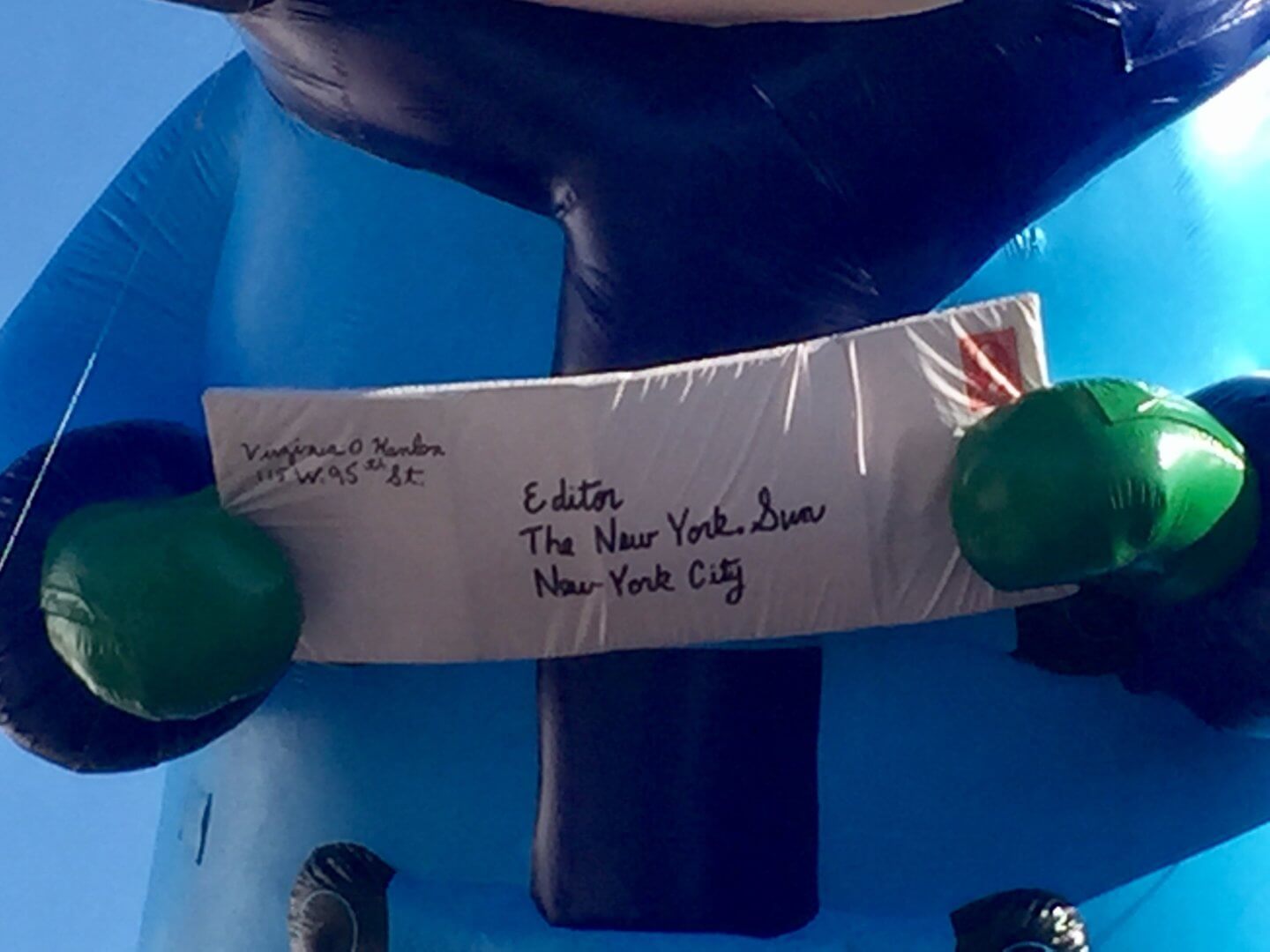 New to the parade this year is a “Virginia” balloon that depicts the 8-year old girl from the well known newspaper editorial of the 1800s, Yes, Virginia there is a Santa Claus. And joining “Virginia” in the line-up of parade balloons will be a special character balloonicle from The Nutcracker, “Mother Ginger.” 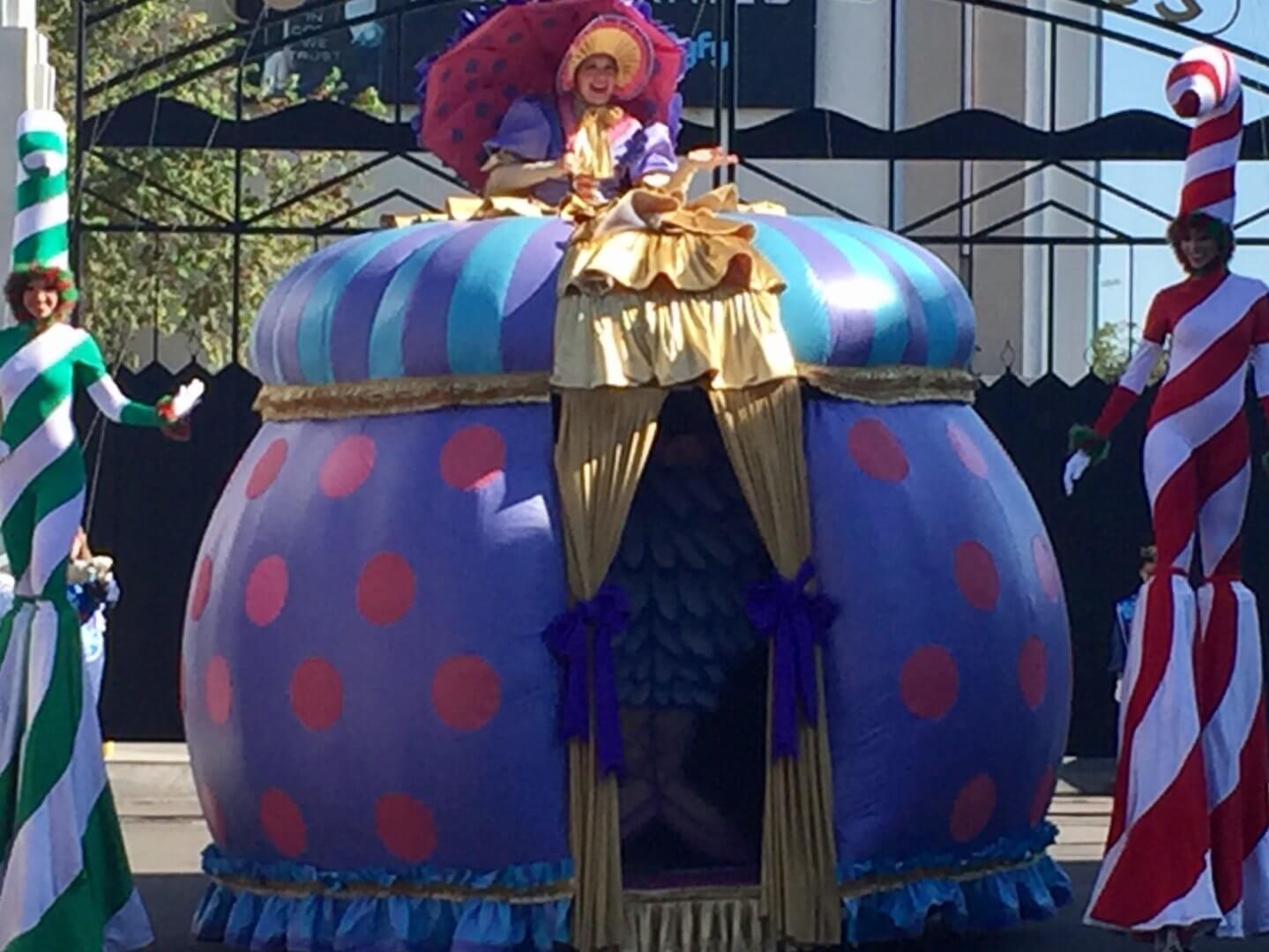 As always, the procession of balloons and floats will be followed by a tree-lighting ceremony where Santa Claus brings his personal touch to  the park’s celebration. 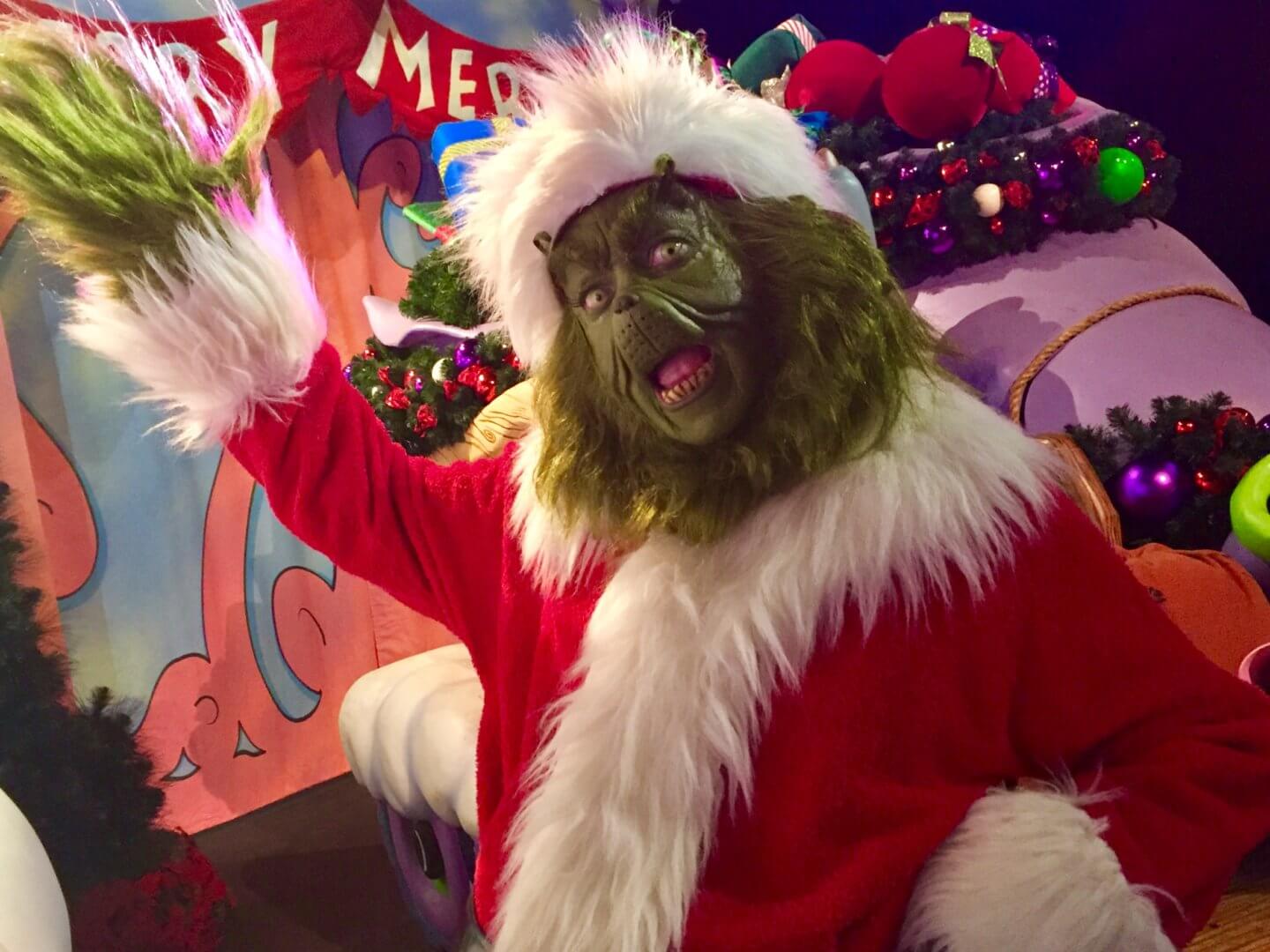 Seuss Landing hosts this charming celebration of the “mean one” and his transformation from Grinch to holiday hero. The main event of Grinchmas is the retelling of Dr. Seuss’ holiday tale in the form of a live stageshow, “Grinchmas Who-liday Spectacular.” It’s surprisingly touching, and something that you’ll definitely want to include in your Christmas goals. I guarantee your heart will grow three sizes that day.

There are certain musical groups that seem to define Christmas. Mannheim Steamroller clearly falls into that category, and Universal Studios Florida hosts their concerts on the Music Plaza stage every year. This season they will perform their electrifying holiday classics on Dec. 3, 4, 10, 11, 17 and 18, so make plans.

All of Universal’s holiday events run until January 1 and are included in the price of admission.