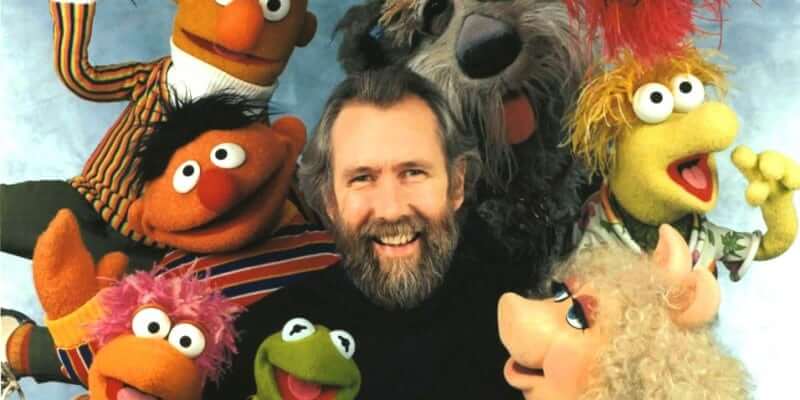 A new competitive reality game show where some amazing puppet masters build and compete for the best puppet act is coming to NBC in the form of Top Puppet. And who better to bring the show to life than the Jim Henson Company?!

Deadline reports that a lot of fun is in store for viewers and contestants alike in the new series, produced by none other than comedian and TV personality Craig Ferguson:

In Top Puppet, competitors will battle it out in front of a live studio audience and three judges who will seek originality. The goal is to feature the full spectrum of puppeteering on the show — from hand puppets to giant walkers, marionettes to humanettes, ventriloquists to singing hand puppets; with acts as grand as the spectacle of The Lion King or realistic as War Horse, or simple as sock puppets.

Additionally, Top Puppet will be produced by Universal Television Alternative Studio in association with Talpa Media and The Jim Henson Company. This may be a really incredible opportunity to bring the world of practical effects and puppetry back to a mainstream audience. The new Star Wars movies have already started setting the trend, and it looks like NBC understands that there’s a real market for it.

So what do you think of this crazy new show coming to a small screen near you? Let me know in the comments below, and stick with Inside the Magic for all things fun and awesome!