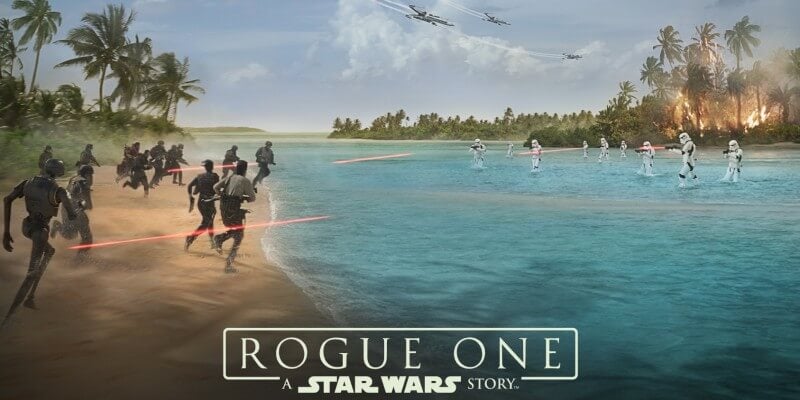 Star Wars fans who didn’t score an invite to the world premiere of “Rogue One: A Star Wars Story” in Los Angeles won’t miss out on any of the action on the red carpet thanks to the livestream tomorrow, December 10 on StarWars.com starting at 5:00pm PT.

Sponsored by Verizon, the special event will feature interviews with cast members and filmmakers on the red carpet at the Pantages Theatre in Hollywood and will provide fans with an “insider’s view of the red carpet”. It will be available to watch on the go90 app, Fios TV and StarWars.com.

The announcement about the livestream event was first made earlier this month on the Star Wars show with director Gareth Edwards.

Earlier this week a giant X-wing fighter appeared in Los Angeles in preparation for the world premiere.

An X-Wing fighter has landed on the street where the Hollywood premiere for #RogueOne: A @StarWars Story is being held. pic.twitter.com/cUtBzRUvno

Comments Off on StarWars.com to live stream “Rogue One” World Premiere on Dec. 10 starting at 5pm PT