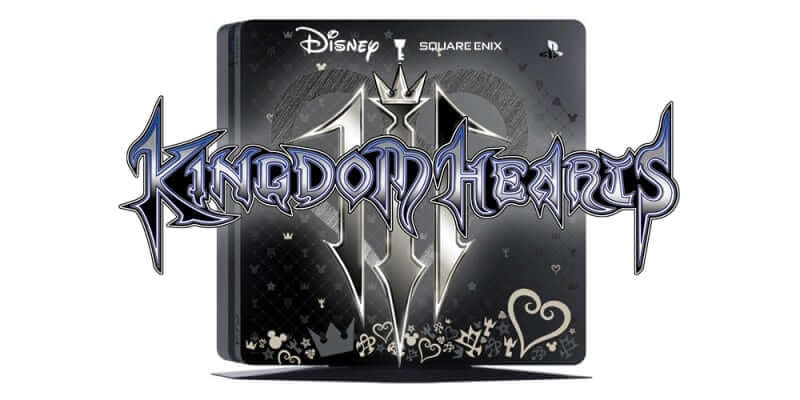 It was just announced that Sony and Square Enix have officially collaborated to release a limited edition Kingdom Hearts 15th Anniversary PS4 — the hype-laden path to Kingdom Hearts III continues! Kingdom Hearts Insider reports that the top cover is engraved with an original design featuring the 15th anniversary logo and various symbols from throughout the series. It can be purchased separately until December 22, 2016 for 3,000 yen. So if you’re looking to deck out your PS4 and don’t want to deal with a Japanese region lock, this might be your best bet!

So what do you think? Would you like to see this PS4 released to USA gamers? Let me know in the comments below, and stick with Inside the Magic for all things fun and awesome!