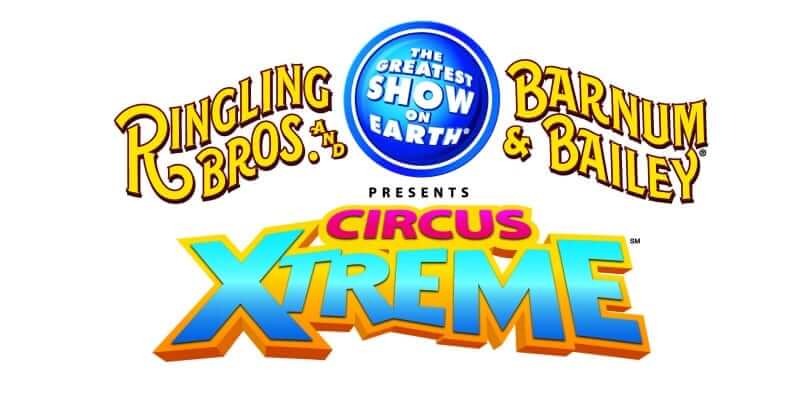 Ringling Bros. and Barnum & Bailey has appointed its first female ringmaster in its history, and she hails from Orlando. Kristen Michelle Wilson is joining the circus after beating out hundreds of candidates in a nationwide open audition process for the position. Her background in theater as well as her strong vocal talents are said to be what landed her the job where she will now lead a show featuring daring artists and fast-paced performances in their Circus XTREME show.

Wilson’s debut as Ringling’s 39th ringmaster takes place on January 12, 2017. Appropriately enough, it will happen in her hometown of Orlando at the Amway Center. Afterwards, the circus packs up and begins a national tour that includes stops in Jacksonville and Tampa, FL; Atlanta; Cincinnati; Greenville, SC; and Greensboro, NC.