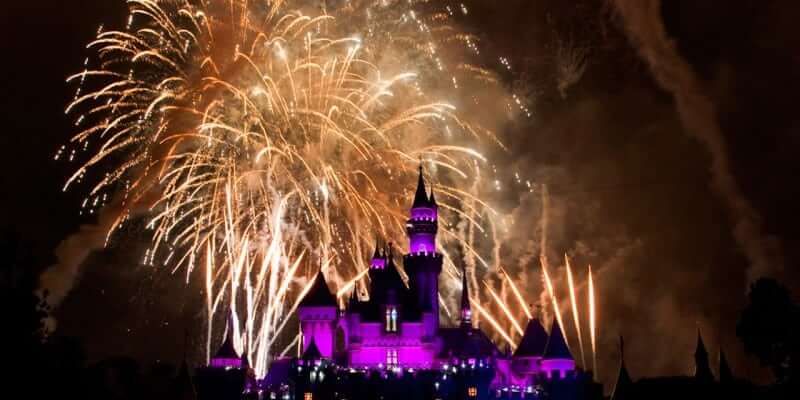 Not long after the Main Street Electrical Parade returns to Disneyland in January, another fan favorite nighttime spectacular will take over the skies above the park.

The fireworks show “Remember… Dreams Come True” is also returning, featuring familiar Disneyland music from 50 years of history within the park as well as from the movies. And there has never been a more appropriate time to have the theme from “Star Wars” blasting down Main Street USA than right now.

The Electrical Parade makes its grand return on January 20th while “Remember” debuts (again) on February 3.