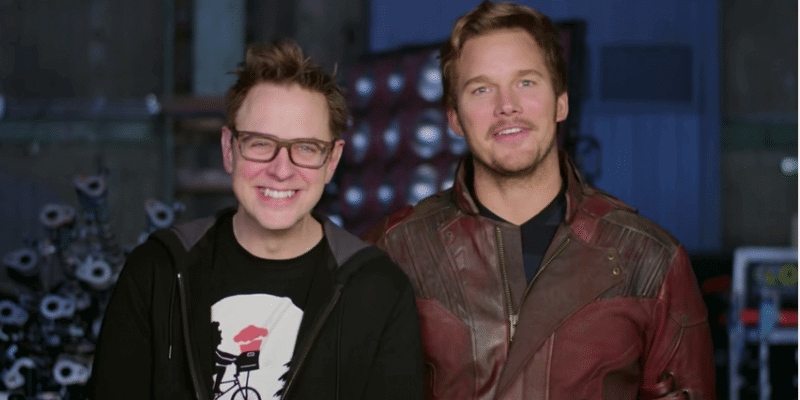 In a move that’s truly a win-win situation for everyone, Marvel has launched a new campaign for Marvel Studios Hero Acts in which fans can not only post their superhero-inspired pics to help benefit Save the Children but also earn a chance to win a trip for two to the red carpet premiere for “Guardians of the Galaxy Vol. 2”!

Through Marvel Studios Hero Acts, the studio donates $5 for each uploaded pic on their site or by using the Marvel Hero Acts section of the Fotition iOS or Android app. You can even spruce them up some fun Marvel overlays to use for your original photo including an adorable baby Groot, Captain America’s shield, Dr. Strange’s mystic cloak, etc. You can then choose to share your masterpiece to social media as well (and don’t forget to use the hashtags #heroacts and #marvelstudios to help spread the word).

But that’s not at all folks, Marvel Studios right now is tripling each donation from the usual $5 to $15 for each submitted pic as well as an extra $15 when the pic gets shared on Facebook or Twitter through Saturday! Marvel will donate up to $1 million during this limited time offer, but the sweepstakes to win the GOTG prize package continues through Feb. 28 2017. Entries are limited to 100 per person, so what are you waiting for?

Marvel Studios: Hero Acts is a brand-new charitable initiative focused on bringing help and hope to kids around the world. Whether visiting children in hospitals, granting wishes to children with life-threatening illnesses, or inspiring kids and families through our content, Marvel Studios: Hero Acts builds on the tradition of lending a hand to children in times of need. From our filmmakers to our fans, we believe we each have our own superpower to lend to the world, and Marvel Studios is dedicated to bringing that out in everyone.

Comments Off on Post your pics to support Marvel Studios Hero Acts and you could win a trip to the Guardians of the Galaxy Vol. 2 premiere