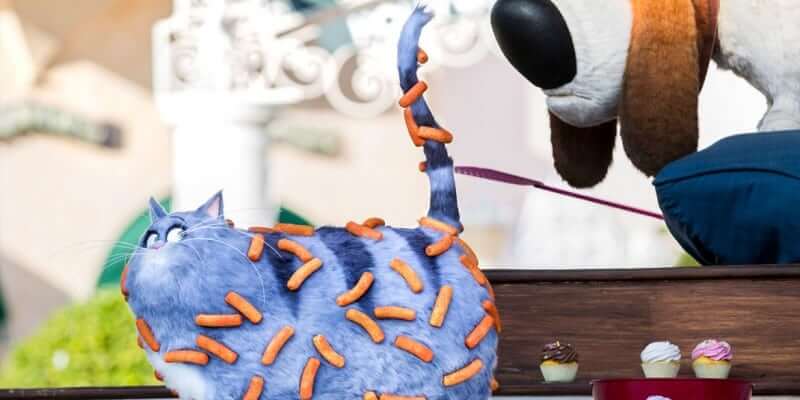 This week Universal Orlando’s Superstar Parade received an update as the characters from “The Secret Life of Pets” made their lifelike debut in the theme park.

Two new floats have been added to the parade along with a musical performance featuring Max, Duke, Leonard, Gidget, Chloe and more characters from the film.

In addition to being part of the parade, at times throughout each day the characters put on a special show and host a meet-and-greet in front of Mel’s Drive-In. Comments Off on PHOTOS: “The Secret Life of Pets” joins the Superstar Parade at Universal Orlando with new floats, lifelike characters