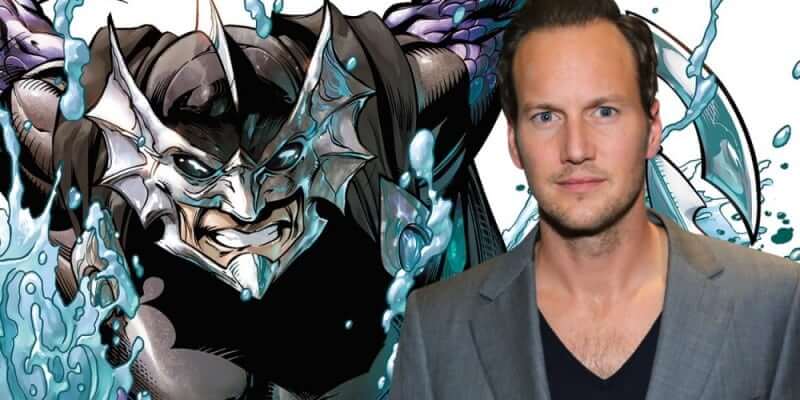 It looks like Jason Momoa will have his work cut out for him, as ComingSoon.net reports that Patrick Wilson (The Conjuring and Insidious films, Watchmen) will be playing the classic villain Ocean Master in DC’s Aquaman film!

For those not in the know, Ocean Master’s actual name is Orm and he’s Aquaman’s arch rival for the throne of Atlantis — only he uses evil and scrupulous means to make it happen. He wields a trident that contains mystic abilities, making him a real force to be reckoned with. The film will also star Amber Heard as Mera, Queen of Atlantis, and Willem Dafoe as advisor Vulko. Pretty nasty, huh? Here’s hoping Wilson uses his awesome acting chops to bring some serious depth (pun intended) to the role! Aquaman is scheduled to splash into theaters on October 5, 2018. For all things DC Extended Universe, stick with Inside the Magic!