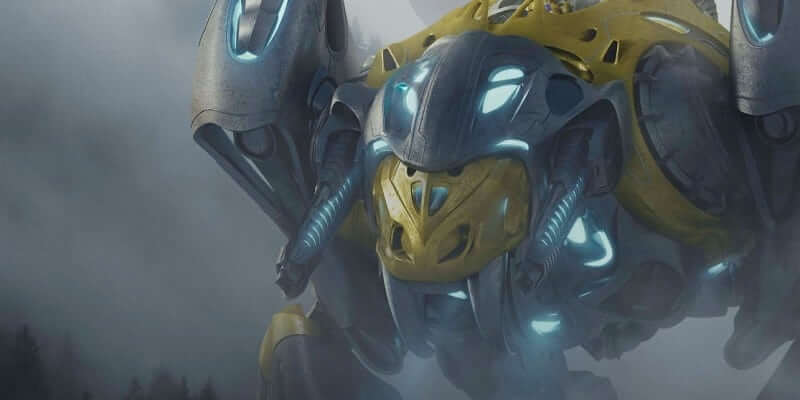 Power Rangers is set to land in theaters on March 24, 2017 and the studio hasn’t been skimping out on releasing images from this all new, much darker reimagining of the classic kids television show.

Now, Comicbook.com has revealed a new poster featuring the Zords, the giant mechs that the Rangers pilot to take on the forces of evil. The poster sure sticks to the darker tone (must have been a really foggy day on the battlefield), but gives us a pretty clear look at the hulking metallic beasts! Comments Off on New ‘Power Rangers’ poster shows off the Zords in action!