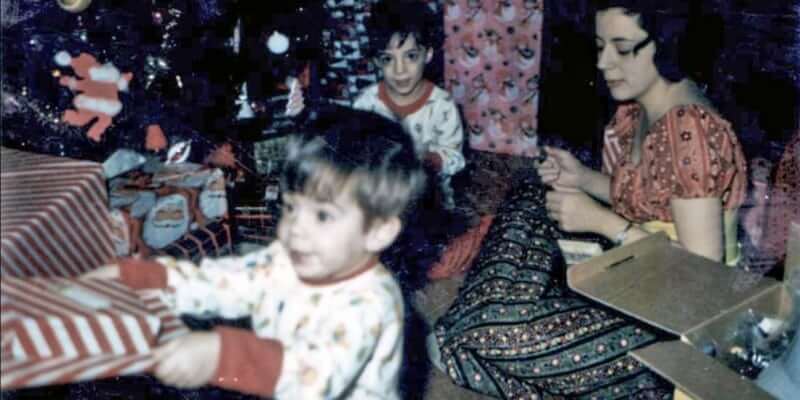 With Christmas upon us, I find myself reminiscing about the innocence of childhood and the magic of Christmas morning.  My brother, sister and I were very fortunate to have parents and grandparents (miss you Mom & Grandma) who spoiled us on Christmas morning.

I recall both the excitement of hoping, wishing that Santa didn’t see how I tormented my younger siblings AND that he would see the cool toys I was pining for.  Somehow those dreams managed to become reality bright and early on Christmas morning.  So, this season, I thought I’d share a few of my favorite toys from days gone by. . . Hasbro introduced G.I. Joe in the late 1960’s with representations from four branches of the United States Armed Services (Army, Navy, Air Force and Marines).  These realistic looking detailed 12 inch action figures were packed with accessories and dressed in authentic uniforms.  By the 1970’s there were scores of different styles (complete with realistic hair and beard) to choose from and even more accessory and clothing packs to choose from.  The vehicles and playsets were equally detailed and quite simply stunning!  From the Mercury 7 space capsule and astronaut (including a recording of John Glen’s historic spaceflight) to the Combat Jeep and Cannon (with running lights and a firing canon – to which my Mickey Mouse poster was a frequent target of launched crayon ‘missiles’), these childhood treasures are the missed the most (my brother had the space capsule and I, the jeep set).  They just don’t make toys as great as these anymore!

Colonel Steve Austin and his boss Oscar Goldman were a weekly favorite as part of the ABC action series the Six Million Dollar Man (1974-1978).  The toys, from Kenner, tied to this sci-fi show were downright amazing – Steve Austin’s bionic arm had a roll back skin where bionic modules could be swapped out, a push button in the back “displayed” the bionic strength and there was even the option to view the action through his bionic eye!  Add to this the inflatable command center, Repair Station and robot villain and hours of play time ensued.

Eleven years before Star Wars swept up the space faring fun, Star Trek was already a cult classic.  The series had run for three seasons in the 1960s and was widely distributed in syndication.  Along with this re-broadcast of Gene Rodenberry’s wagon train to the stars came a host of toys and accessories.  Mego produced a series of action figures and playsets in the 1970s.   The Bridge of the USS Enterprise was an amazing playset complete with a nifty transporter that seemed to make the figures disappear!

Star Wars remains the most merchandised movie in film history (changing the way movies are marketed when it blasted onto the scene in 1977).  Kenner (now absorbed by Hasbro) had to sell an early bird certificate package (aka reservations) for the forthcoming action figures when they first came out.  Eventually hours would be spent drooling over the Sears Christmas Catalog and JC Penny Wish book, revisiting the pages of action figures, space vehicles and playsets.  My personal favorites were the larger action figures (still have Darth Vader, but C-3PO and R2 have long since vanished). With an introduction to the RF converter and a change of the channels to station 3 (no cable in those days, and I think my brother and WERE the remote control channel changer most of the time) –the Atari VCS or Video Computer System (as it was called when first introduced in 1977) with the COMBAT game cartridge plugged in, came to life and epic battles ensued.  Eventually games like Pitfall, Pac Man and Missile Command would eat away the hours of off-school time.  For those longing for the nostalgia of an 8bit video game system, there is as a version of the Atari 2600 available today (sans the video game cartridge system – no more blowing dust off the connectors – the games are baked into the system) – be sure to grab version with hardwired controllers (as the wireless variation is plagued with issues).

For those wanting a bit more 1970’s nostalgia this season, take a peek at these videos from the History Channel

As I am now well into my adult year the toys have become more expensive and less important.  I would gladly trade all of those toys for another holiday with my mom and grandparents.  I’m thankful for the family gatherings and holidays we’ve had and only now, as an adult, fully understand the joy and love that is the centerpiece of this season.  On behalf of my co-workers and friends at ITM, I sincerely wish you, dear reader, a most joyous and happy holiday season!