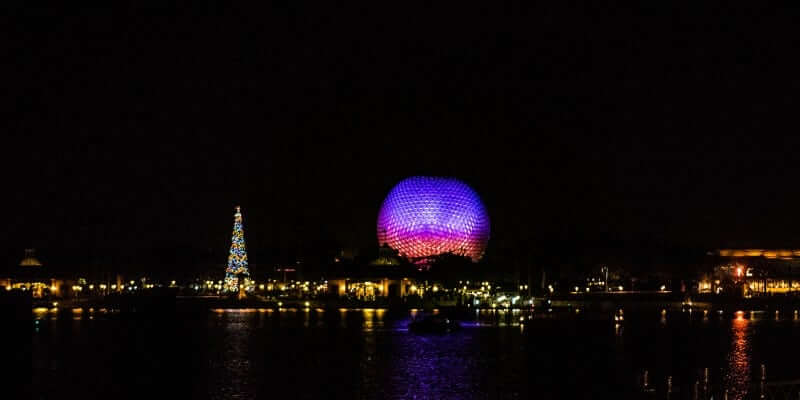 The Canadian pavilion in Epcot’s world showcase did not feature a storyteller this year, instead the band The Canadian Holiday Voyageurs perform songs based on holiday traditions.  In the past a bearded man in green plaid could be seen wandering on stage telling tales of the northern nation’s noel nuances. ITM did some unwrapping and discovered a few Canadian Christmas observances from the nation which grows most of the world’s Christmas trees:
The Christmas Angel – placed on top of the Christmas tree to keep watch over the family during the season.  On Christmas morning, children make a wish to the angel just before tearing into presents. Checking the list twice- Belsnickel (Santa’s brother) – visits homes to check up on who’s naughty or who’s been nice.  In addition to receiving (or in lieu of) coal, naughty boys and girls would be snatched up and taken away! In the French region of Quebec, Reveillon, an after midnight mass feast, is enjoyed on Christmas eve. Traditional meat pies (Tortiere), roast turkey, and a stew made from pigs feet is served. This is followed by 4-5 deserts; La Burche de Noel (a yule log shaped, iced chocolate cake) and plum pudding among the favorites.

Boxing Day – On December 26th boxes are filled with presents and gifted to merchants, service workers in thanks for the good service received throughout the year.  This British tradition originated with churches opening the offering boxes and spreading the wealth among the needy.

Comments Off on Disney’s Holidays Around the World: Canada