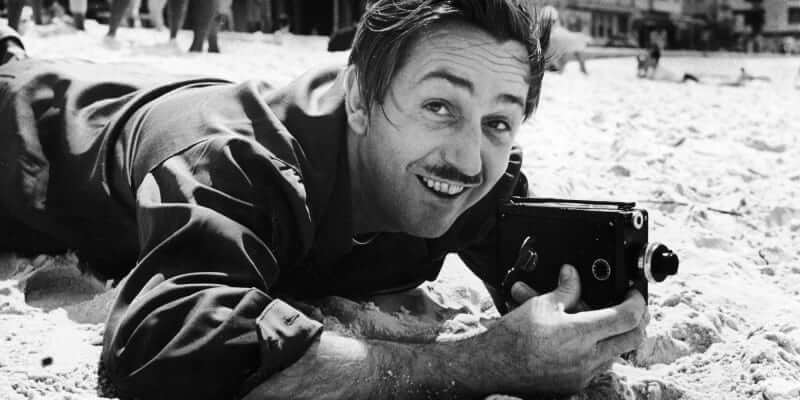 It’s been 50 years since Walt Disney died on December 15, 1966, and D23 has launched “Walt Week: Celebrating a Legacy of Imagination, Creativity, and Innovation” to honor his memory. The official fan club made this statement in a recent blog post:

To honor the occasion, D23: The Official Disney Fan Club is honoring Walt with a series of features available to guests at D23.com/WalkWithWalt, in its quarterly publication Disney twenty-three, and at Disney Parks around the world.

One of those features invites guests at most of the Disney Parks around the world to share messages on “Memory Boards” at each resort. Once gathered, these boards will be on display at the D23 Expo at the Anaheim Convention Center from July 14-16.

The locations and times for the Memory Boards are as follows: