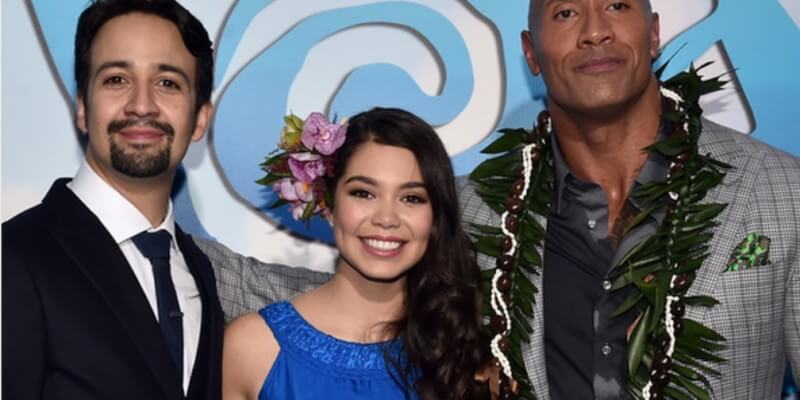 It was a big night for the “blue carpet” with film filmmakers, voice talent and special guests making their way into a theater at the AFI FEST 2016 for the World Premiere of Walt Disney Animation Studios’ Moana. It’s the story of an adventurous teenager (played by Auli-i Cravalho) whose connection to the ocean brings about an unexpected journey for her. With big names like Dwayne Johnson, Nicole Scherzinger and Alan Tudyk, the film’s release date of November 23 is highly anticipated.