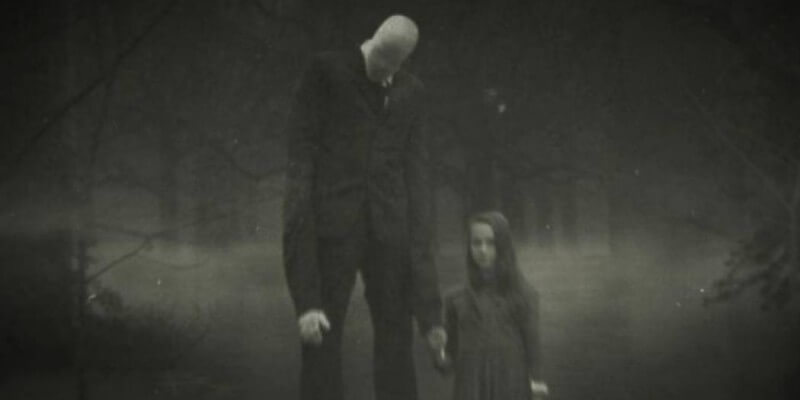 Beware the Slender Man is a documentary based on the incredibly wild urban legend that took shape from the ground-up in the imaginations of people all over the country — with maybe a little truth to back it up. The entire thing will air on HBO January 23rd, 2017 and is sure to bolt delight and horrify fans of the myth.

The mythos of a faceless, digital-age bogeyman known as Slenderman was created on the Internet, but his influence was felt in the real world when two 12-year-old girls lured their friend into the woods for a brutal murder.

The legend has spawned many video games, film attempts, and campfire stories over the years and it will be great to see a full explanation of the origin of Slender Man all in one place.

So what do you think? Are you ready to dive deep into this creepy story, or does it just look like a big pile of “NOPE“? Let me know in the comments below, and stick with Inside the Magic for all things fun and awesome!

Comments Off on VIDEO: Trailer for HBO’s Slender Man documentary will give you nightmares