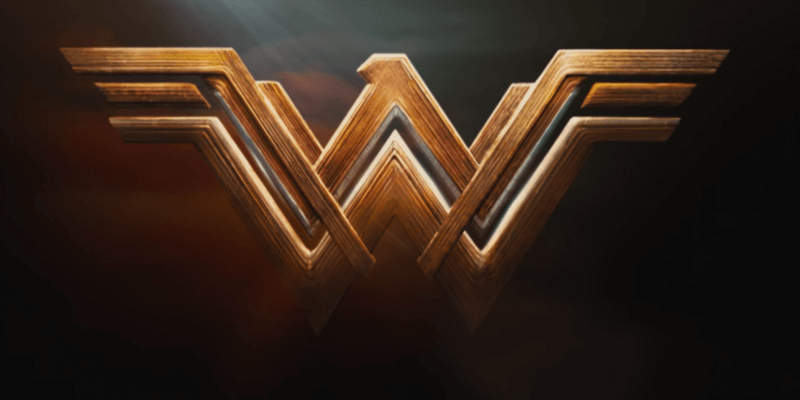 DC film and comic fans alike have been waiting on baited breath for the release of the new live-action Wonder Woman movie starring Gal Gadot, and now an all-new trailer has been officially released!

Wonder Woman lassos into theaters on June 2, 2017. In the meantime, stick with Inside the Magic for all things fun and awesome!

Comments Off on VIDEO: New trailer for DC’s ‘Wonder Woman’ is action-packed!