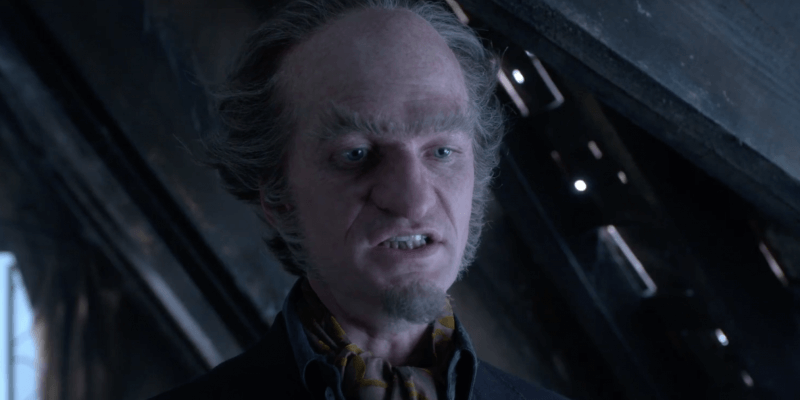 When Netflix announced its take on the popular book series A Series of Unfortunate Events starring Neil Patrick Harris as Count Olaf, fans of the series were quick to celebrate the endeavor. And why wouldn’t you? Despite the movie starring Jim Carrey that released some years ago, the book series definitely lends itself way better to an episodic television effort. And with the track record that Netflix has for pushing out original content, it sure to be a smash hit!

Now, the official trailer for the series has been released, and it’s definitely worth a watch. Check it out for yourself:

The series will officially be launched on Netflix on January 13, 2017! In the meantime, stick with Inside the Magic for all things fun and awesome!

Comments Off on VIDEO: New trailer for ‘A Series of Unfortunate Events’ highlights Neil Patrick Harris as Count Olaf!