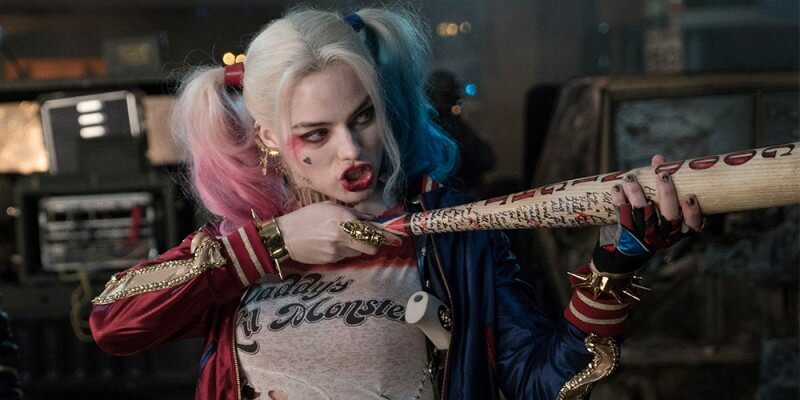 While DC’s Suicide Squad was absolutely wrecked by critics, it grossed a massive $745 million at the worldwide box office — so I guess the folks at DC aren’t complaining.

Now, a new trailer for the Extended Cut featuring clips of new sequences and more of the gun-toting, Joker-loving action fans of the film grew to love when they saw it in theaters. It has been previously announced that the Blu-ray version will include more than 10 minutes of deleted scenes.

The extended cut will be available digitally on Nov. 15 and on Blu-ray on Dec. 13. In the meantime, stick with Inside the Magic for all things DC Extended Universe!