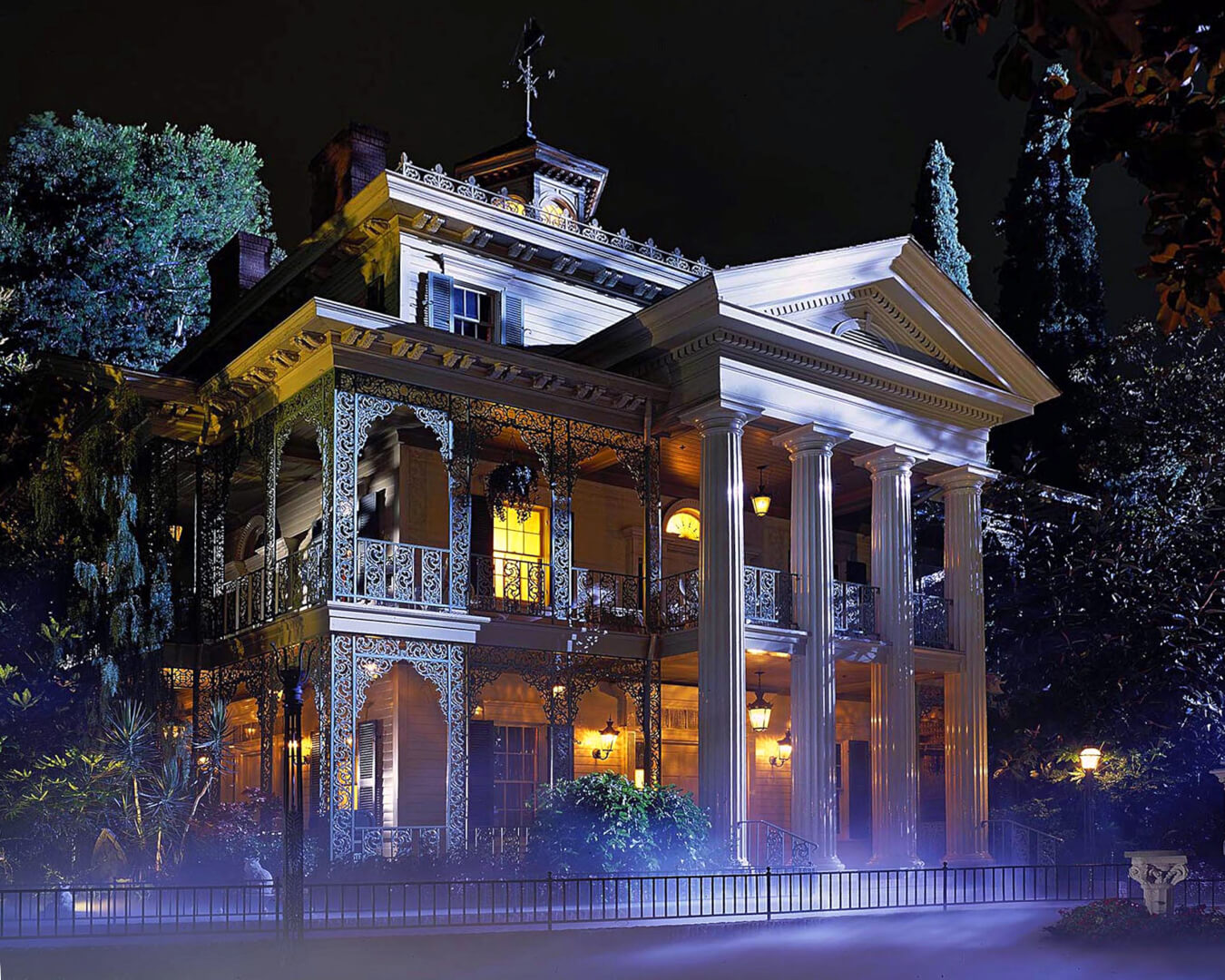 It’s been 15 long years since Disneyland guests have enjoyed the original headstones that graced the landscape of the Haunted Mansion attraction but they’re finally back to their original (and final?) resting place.

Beyond the delightful gags on each of them, Disneyland went deeper into the inspiration behind each of these poor unfortunate souls named on the headstones that have presumably returned to the ranks of the 999 happy haunts that inhabit the Haunted Mansion as well as why they went missing for so long.

In a new video posted on the official Disney Parks Blog, Walt Disney Imagineer Kim Irvine explains that the original headstones were lost back in 2001 when the theme park replaced them with pumpkins for the “Nightmare Before Christmas” overlay at the popular attraction. This year they finally restored them to their original location and added new ones to honor more Imagineers who worked on the project. There’s also some neat behind-the-scenes footage of the Imagineers testing out familiar locations within the mansion.

As detailed by the Disney Parks Blog, the original headstones and the Imagineers they represent are:

Comments Off on VIDEO: Disneyland digs deep into the legend of the original headstones returning to Haunted Mansion