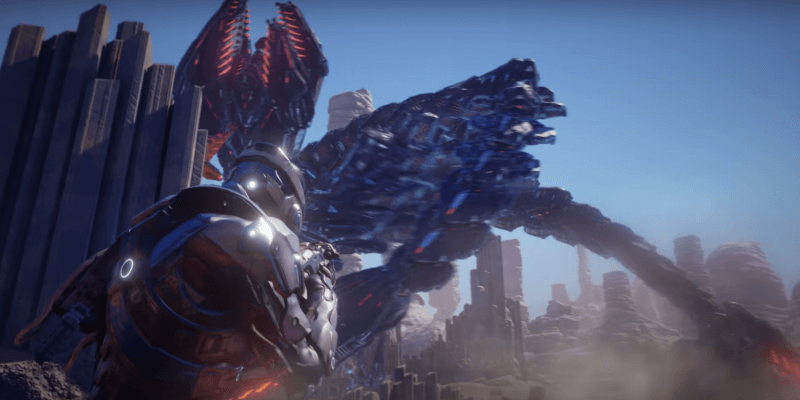 Gamers around the world have an unmistakable and very special love for the Mass Effect video game franchise. The games took you to distant planets, allowed you to befriend races only read about in sci-fi novels — and most importantly, they made you the star of the experience.

Now, developer Bioware has released the first full-length world premiere trailer for the newest entry in the iconic saga, Mass Effect: Andromeda. Check it out below:

Embark on a mission beyond the borders of our known universe. Navigate the uncharted reaches of the Andromeda Galaxy to unravel its mysteries, discover vivid alien worlds, and lead the charge to find humanity a new home among the stars.

The future of our species rests on your shoulders. Customize yourself and your squad with a deep and flexible progression system. Master third-person shooter combat that combines advanced weaponry and special abilities. How far will you go to become humanity’s hero?

So what do you think we’ll encounter in the new game? Let me know in the comments below, and stick with Inside the Magic for all things fun and awesome!