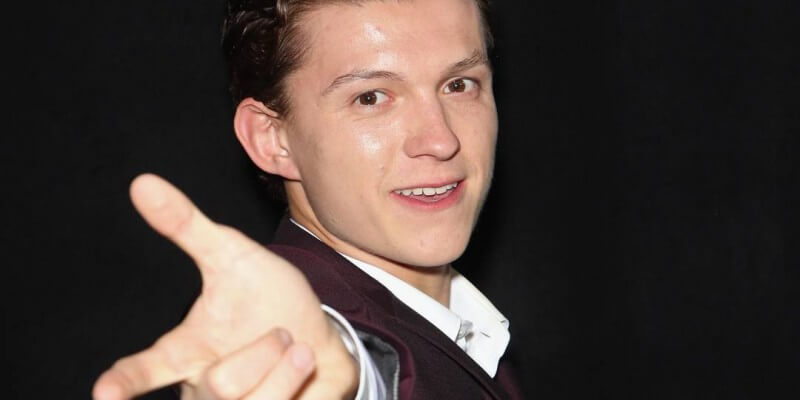 The hype for Marvel’s newest cinematic effort, Spider-Man: Homecoming is reaching stratospheric heights, and by the sound of things, the company has taken note. By the sound of it, actor Tom Holland is not hanging up his underoos after one movie. But we all kind of knew that, didn’t we?

Let’s hear it from the man himself (courtesy of ComicBook.com):

“They give you options, and those could be exercised whenever. Like a cameo in Avengers,” Holland tells The Hollywood Reporter. “I’m unclear as to which movies, though. I do know I have three Spider-Man movies and three solo movies contracted. But if you have another movie, Marvel is so good at working around it. They’re very respectful of your life, really. They understand that you have to work on other movies, and they try and fix it up so you can work around each other.”

If I’m translating all of this information correctly, I believe it’s safe to assume that Holland is signed for three standalone films, and three cameos in other films. No matter which way you slice it, that’s a whole lot of Spider-Man — I’m certainly not complaining!

So what do you think of Marvel’s confidence in rebooting the wall-crawler and carrying him for many future cinematic outings? Let me know what you think in the comments below, and stick with Inside the Magic for all things Marvel Cinematic Universe!

Comments Off on Tom Holland reveals how many Spider-Man movies Marvel signed him up for!