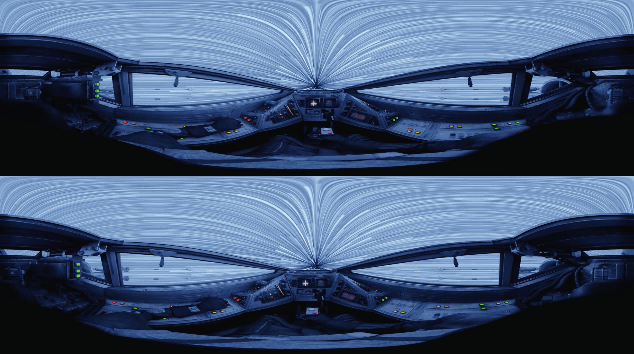 Verizon ILMxLAB debuted Rogue One: Recon last week on November 10 at select Verizon stores. Yesterday the experience made its way to Facebook 360, and as of today, it can also be found on YouTube.

The short but immersive 360 experience allows viewers to virtually battle in space as an everyday Rebel X-wing pilot that is caught up in an unexpected fight against the evil Empire. The experience is entirely FREE.

Comments Off on ROGUE ONE: A Star Wars Story has a new 360 video experience