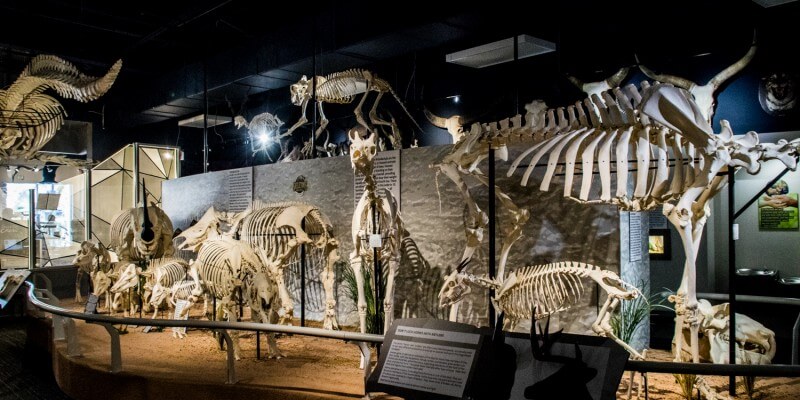 Featuring over 40 exhibits (with over 400 REAL animal skeletons), SKELETONS: Animals Unveiled is a hidden treasure in Central Florida’s International Drive Tourist corridor.  The ossuary, one of only two in the United States (the other in Oklahoma, owned and run by the same family), takes animal appreciation to a new level with intriguing displays and interesting facts about the animal kingdom (even featuring flesh-eating beetles at work). 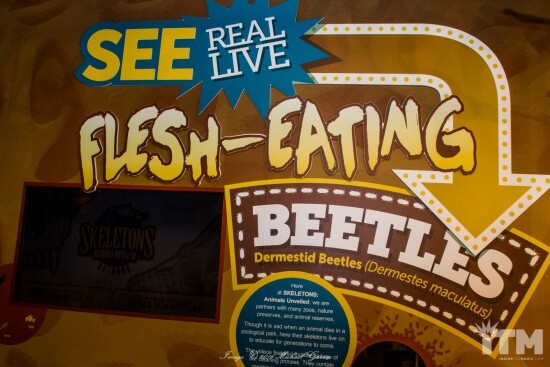 In 2010, America’s only skeleton museum opened in Oklahoma City. Excited about how much visitors enjoyed seeing their vast collection, the family spent the next several years working towards bringing a second museum, “Skeletons: Animals Unveiled” to Orlando!

The Villemarette family and their Skulls Unlimited crew have cleaned and articulated every skeleton on display in this museum. Each skeleton has taken months to prepare, and hundreds of hours to professionally articulate.

Our family has brought this museum to Orlando in hopes to share Jay’s passion for Osteology with other families from all around the world. –SKELETONS: Animals Unveiled website. 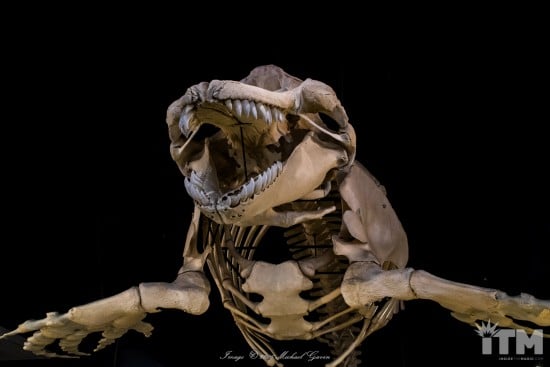 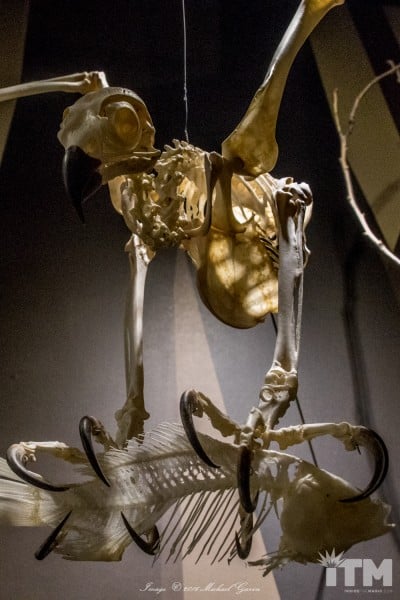 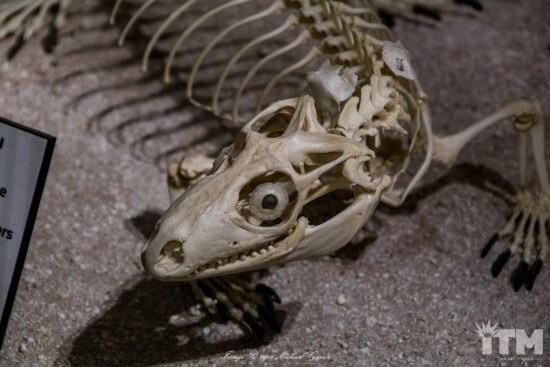 ITM recently visited this outstanding ossuary in October and the volume of various displayed wildlife in bone form was quite impressive. Photography was encouraged and there were quite a few very intriguing images worthy items on hand to shoot. Spending just over an hour perusing the place (though there is no time limit), we thoroughly enjoyed our visit.  The variety of scenes and groupings of the animal kingdom added to the atmosphere making each turn entertaining and educational. Personal favorites included the mythological beasts and “Where the Wild Things Are” diorama which featured skeletons posed as they would be if still interacting with their environment. 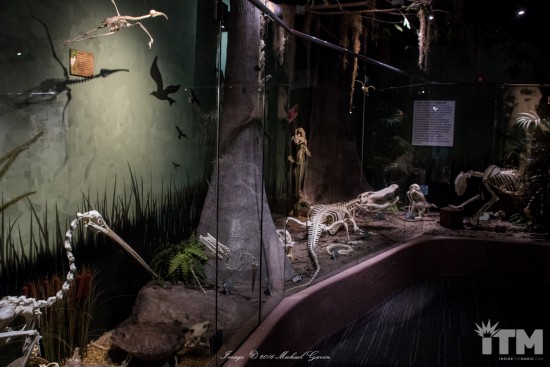 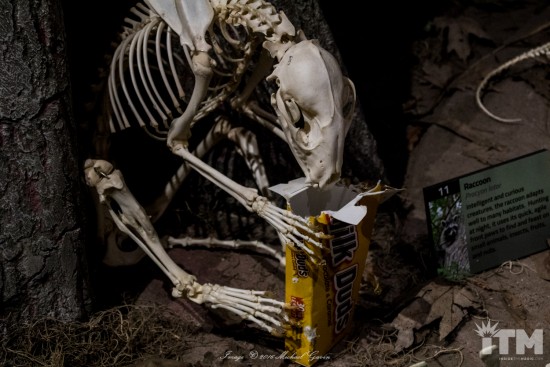 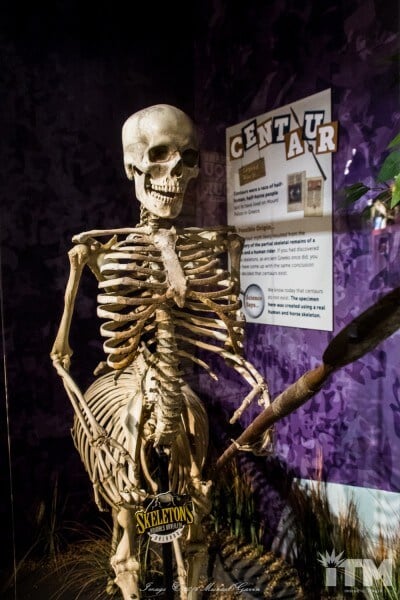 Skeletons: Animals Unveiled is located just under the Orlando Eye Ferris Wheel, at 8441 International Drive, Suite 250 (Part of the I-Drive 360 complex) in Orlando Florida. Tickets run $14 each for adults (though discounts can sometimes be found online). Visit their website for further details and upcoming events. 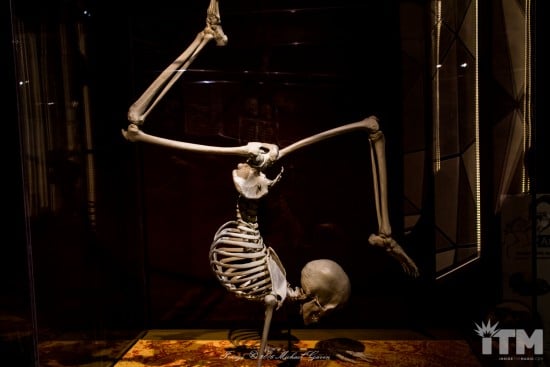