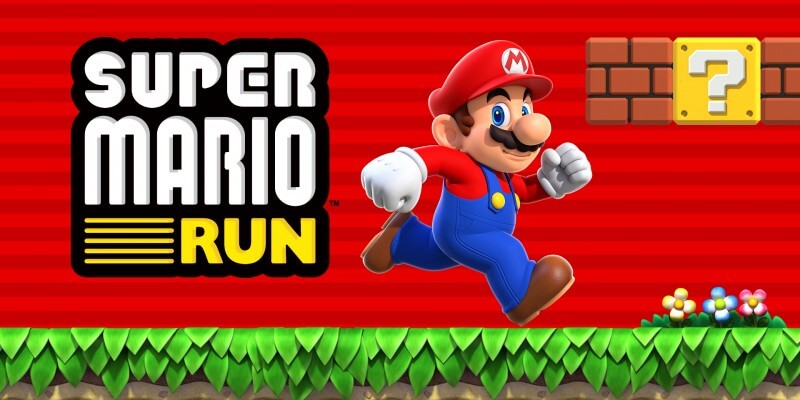 It’s time to prep your thumbs for the next month as Nintendo has announced the official release date and price for their first ever mobile game Super Mario Run.

The all-new game will be available to download for the iPhone and iPad on December 15 and select content will be available for free so players can try it out. The full game will have a one-time price of $9.99 (in the US) that gives players access to all three modes in this release.

“The wait is almost over for a Super Mario game that can be played on mobile devices,” said Doug Bowser, Nintendo of America’s Senior Vice President of Sales and Marketing. “Developed under the direction of Mario creator Shigeru Miyamoto, Super Mario Run brings a new take on the series’ beloved action-platforming gameplay to iPhone and iPad for the first time.” For the time being, Super Mario Run will only be compatible with iPhone, iPad and iPod Touch devices running iOS 8 or later and it will support English, Japanese, German, French, Spanish, Portuguese, Italian, Dutch, Russian and traditional Chinese language options. The game will launch on December 15 in 151 countries and regions so just about everyone around the globe will be able to satisfy their Mario addiction on the go all at once.

Speaking of Mario, he’ll be able to run on his own in the game, with players able to make him jump to avoid obstacles and enemies or collect coins and power-ups with a single finger. Nintendo also released a new video today showing off some more of the actual gameplay.

For more information about Super Mario Run or to pre-register for the game, visit https://supermariorun.com/en/index.html.