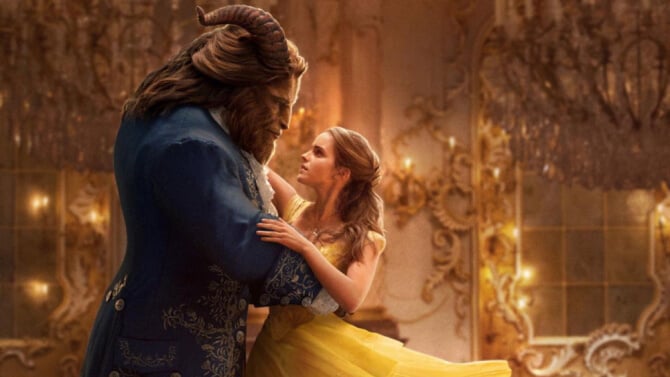 To say that Disney fans are a little excited about the upcoming live-action ‘Beauty and the Beast’ movie would be an understatement. Disney announced Tuesday that the first full-length trailer that was released on Monday has already set a new record for most views in a 24-hour period.

The trailer, starring Emma Watson as Belle, received  127.6 million views on Monday, breaking one of Disney’s previous records with the “Star Wars: The Force Awakens” trailer that got 112 million views.

The trailer also garnered plenty of attention on social media with #BeautyAndTheBeast trending worldwide on Twitter within the first half hour of the launch. It is currently also the top trending video on YouTube according to Variety.