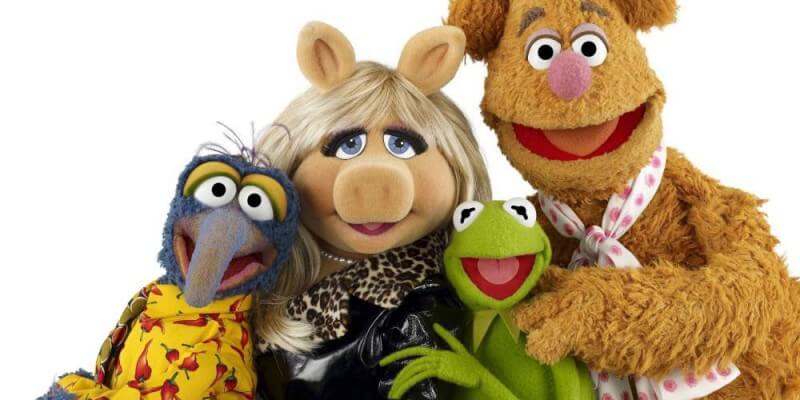 The annual Macy’s Day Parade is turning 90 years old this month, and it has pulled in some heavy hitters for its birthday — The Muppets. They will appear not once but TWICE during the procession. Kermit and the usual suspects are slated to kick off the entire event with a musical number while Big Bird and the Sesame Street gang show up later on in the parade.

The executive producer of the parade, Amy Kule, stated:

This year’s event will feature 16 marching bands and performance groups as well as over 1,100 cheerleaders and dancers. However, one of the more notable sights will be Dreamworks Animation’s Felix the Cat as one of the parade’s balloons. Felix was featured in the first parade back in 1927, so his balloon this year will be designed and carried much like it was all those years ago–with sticks leading him down the streets of New York rather than strings.

In addition to The Muppets, the parade’s entire lineup was recently announced by the mega-retailer, and the collection of participants is diverse to say the least. Names like Tony Bennet, Sarah McLachlan, Aloe Blacc and Regina Spektor headline the music portion of the parade. With it also being a year for the Olympics, gold medalists, Mikey Brannigan, Gianfranco Iannotta,  Michelle Carter and Laurie Hernandez will be appearing as well.

The parade airs November 24 at 9am PST.