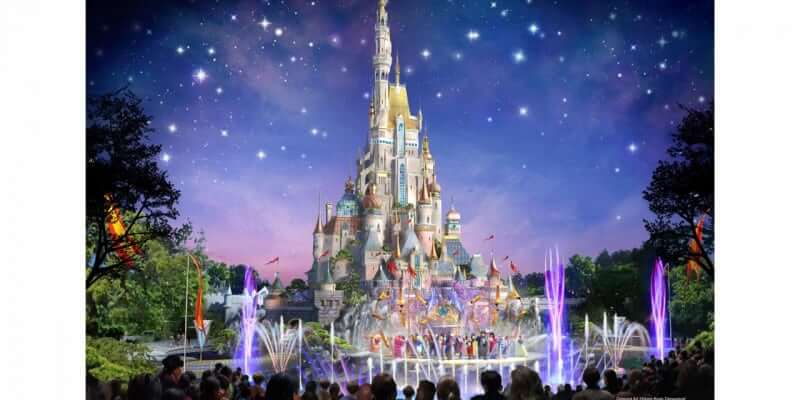 Hong Kong Disneyland has unveiled some huge news this morning that will give the theme park a huge facelift over the coming years. The Walt Disney Company and the Hong Kong government are currently going over a proposal for a multi-year expansion of the Asian park that would begin in 2018 and carry through 2023, according to the official Disney Parks Blog.

The most notable points for the park are the addition of areas themed for Frozen and Marvel.

Marvel already has a bit of a headstart in Hong Kong. The attraction, Iron Man Experience, is scheduled to open on January 11. However, this news tells us that the theme park is expecting a big response to Marvel’s presence and they intend to expand on it. And in some odd twist, a reimagined Buzz Lightyear Astro Blasters will also be placed in the Marvel land. We are assuming that the tie-in would be the idea of “superhero,” but other than that….hmmm.

The description of the Frozen-themed land is ill-defined with only a vague promise that fans will be able “to experience the characters from the popular animated film in ways they never have before at a Disney Park.” Themed dining, shopping, and entertainment have been mentioned, but we will just have to wait for more specific details about the immersive experience that awaits us in Arendelle.

Rounding out the Hong Kong transformation, Sleeping Beauty Castle and its surrounding area will be redressed. In addition to Bibbiddi Bobbidi Boutique taking its place there, the space will be host to daytime and nighttime entertainment experiences that are new to all Disney Parks. Here is something else that is new to Disney Parks. Moana hasn’t even officially debuted in theaters yet, but that hasn’t stopped the Polynesian princess from taking center stage–literally. Plans are for her to star in a new stage show at her very own attraction in Adventureland. Moana’s Village Festival will serve as the backdrop for this charming performance. If it is any reflection of the film, it is certain to be a fan favorite.