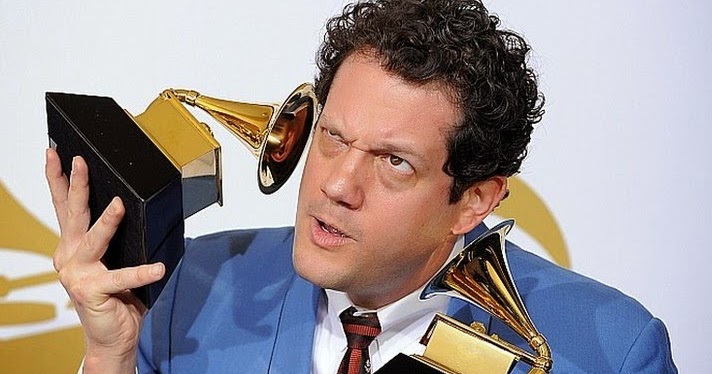 It seems like we’re getting new, awesome information about Spider-Man: Homecoming on the weekly — and I’m certainly not complaining. This latest bit of news comes from the musical side of the production spectrum as megastar composer Michael Giacchino has officially been hired to bring to life the score of Marvel’s newest trek into the iconic comic universe.

The rumors are true… pic.twitter.com/yG4RXUSVvC

Giacchino most recently composed the scores for a number of major blockbuster titles, including Star Trek Beyond, Rogue One: A Star Wars Story, and Marvel’s most recent release Doctor Strange. It goes without saying that it looks like Spidey, at least audibly, is in great hands!

A young Peter Parker/Spider-Man (Tom Holland), who made his sensational debut in Marvel Studios’ Captain America: Civil War, begins to navigate his newfound identity as the web-slinging superhero in Spider-Man: Homecoming.

So what do you think? Are you 100% ready to see what Marvel and Peter Parker have in store? Let me know in the comments below, and stick with Inside the Magic for all the latest and greatest from the Marvel Cinematic Universe!