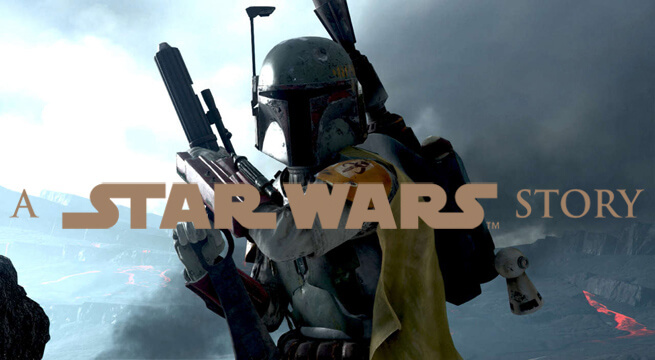 Let’s get this out of the way — Josh Trank directed the godawful Fantastic Four reboot. This isn’t sad news. The guy is reportedly notoriously horrible to work with, like that film student you knew in college who went around telling everybody that they would work for him one day. That guy.

With that in mind, it really isn’t heartbreaking that the director parted ways from Lucasfilm on the project that would have been the Boba Fett film fans have been begging for. But it probably wouldn’t have been that film — can you tell I don’t like the guy? The report comes from ComicBook.com:

Originally, Trank was going to be brought up on stage for the Future Filmmakers panel at Star Wars Celebration Anaheim in 2015. In fact, as reporters and fans came into the large panel room (Comicbook.com amongst them), Trank’s name was still on the giant image, advertised as coming alongside Gareth Edwards, director of Rogue One: A Star Wars Story, so his pulling out of the project was extremely last minute, only just before they were going to officially reveal it. He reportedly left the project after the negative experience of Fantastic Four with Fox, which the director publicly derided on social media.

Given the state of unprofessional behavior and lackluster work, it’s no surprise that we won’t be seeing a Boba Fett film right away. But here’s hoping for something from a quality director down the line!

Stick with Inside the Magic for all the latest and greatest Star Wars news!