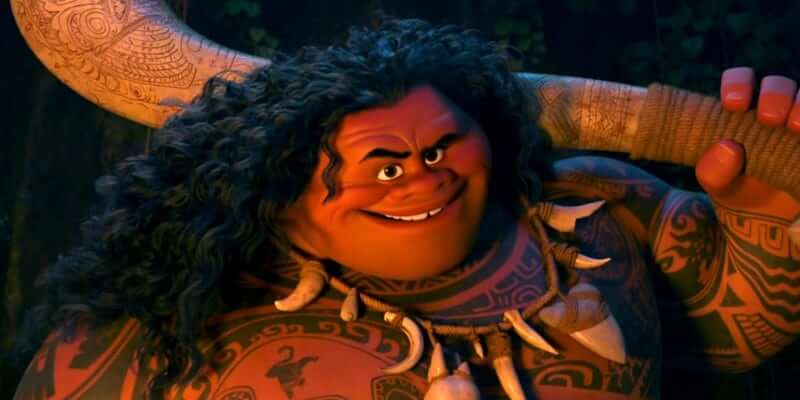 At absolutely no surprise to Disney fans around the world, their newest animated feature Moana tore up the box office with $21.8 million on Friday and is on pace for over $80 million for the full holiday weekend — the numbers should be dropping at some point today.

As far as other numbers go, ComicBook.com has the deets (that’s lazy slang for “details”):

Inside the Magic gave Moana a raving review, saying: “2016 feels like a year where we need genuine, strong role models for women in American culture, and yet we’ve gone through a few pretenders and disappointments so far. In that department, and innumerable others, “Moana” is the real deal.”

(we will update this post when the new numbers drop…stay tuned!)

Comments Off on Disney’s ‘Moana’ sails into the lead for the weekend box office numbers!