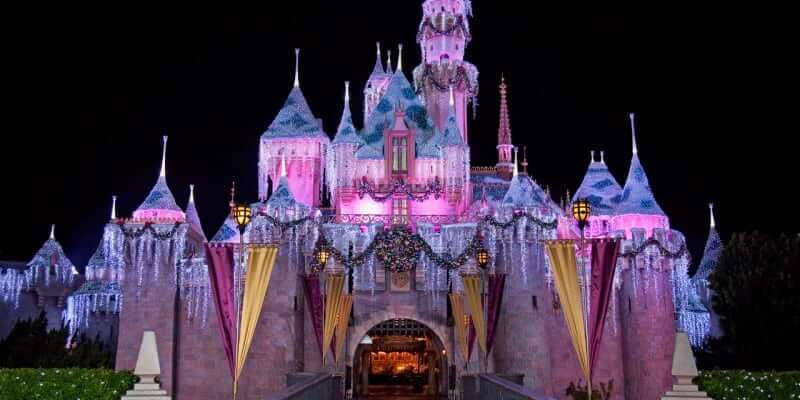 It’s beginning to look a lot like Christmas, but Christmas might look a little different this year because Disney is set to launch their holiday specials for 2016 in a 360-degree video format. For old biddies such as myself, it is a little hard to grasp serving up these holiday traditions outside of their traditional 2D presentation. Nevertheless, all three of Disney Parks’ seasonal events are moving forward so that viewers can virtually participate and feel as if they are in the midst of the floats and characters.

MANDT VR, the company pioneering episodic VR and 360-degree video content, has teamed up with the Walt Disney Company for this unique milestone to provide immersive video experiences for Disney’s digital platforms during the holiday season.

Neil Mandt, founder and CEO of MANDT VR, is not a newbie to the entertainment industry. He has long produced and directed for networks like ESPN, ABC, the Syfy Channel, and the Food Network. This time, however, he is taking Disney’s very popular seasonal events and creating exclusive content that will give viewers the freedom to look around in any direction and experience every moment as if they are actually there.

“Disney is known for its world-class storytelling and ability to bring beloved characters and worlds to life,” said Mandt. “It is a passion I share, and our team is excited to have the opportunity to create digital experiences that will enable guests to discover and interact with Disney’s magical holiday festivities in a completely new way.”

“The Wonderful World of Disney: Magical Holiday Celebration,” will air Thursday, November 24 (8-10pm EST), on ABC. “Disney Parks Presents: A Descendants Magical Holiday Celebration” will air Friday, November 25 (8-9pm EST), on Disney Channel, and “The Disney Parks’ Magical Christmas Celebration” will air Sunday, December 25 (10am-12pm EST) on ABC. However, to find the 360-degree content, you’ll have to head to the net. The immersive content will be accessible anywhere on mobile or desktop devices at ABC or on YouTube.