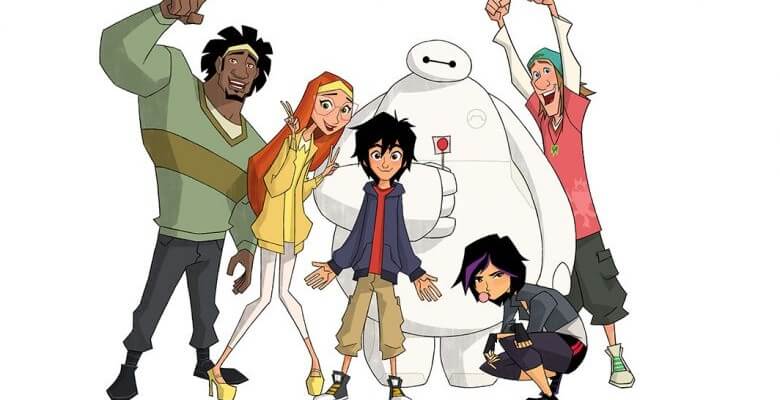 I personally can’t wait to the see the continued adventures of Hiro, Baymax, Fred and the rest of the gang when Disney XD premieres the all-new Big Hero 6 animated TV show next year.

Big fans like me can breathe a sigh of relief with the news today from D23 that almost all of the original voices will be returning for the new show along with the announcement of a few new characters that will be joining our friends from San Fransokyo.

Yup, that’s right. Stan “The Man” is returning as well to voice his mysterious character, who had a cameo in the original that raised plenty of questions that we want answers to already!

The series will pick up right after the events of the 2014 film with Hiro adjusting to life at San Fransokyo Institute of Technology while the newly-formed superhero gang take on new challenges defending their city. Can 2017 get here already?