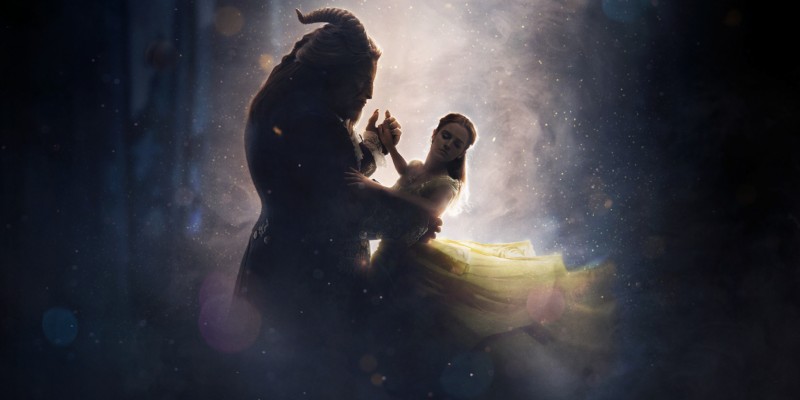 Walt Disney Studios has unveiled the first look at the movie poster for the upcoming live action adaptation of the classic tale of “Beauty and the Beast.” The poster is beautifully evocative of the original Disney animated classic but also forges a new path with Beast’s distinctive look. The motion that is captured with Belle’s flowing dress as they dance is quite wonderful as well.