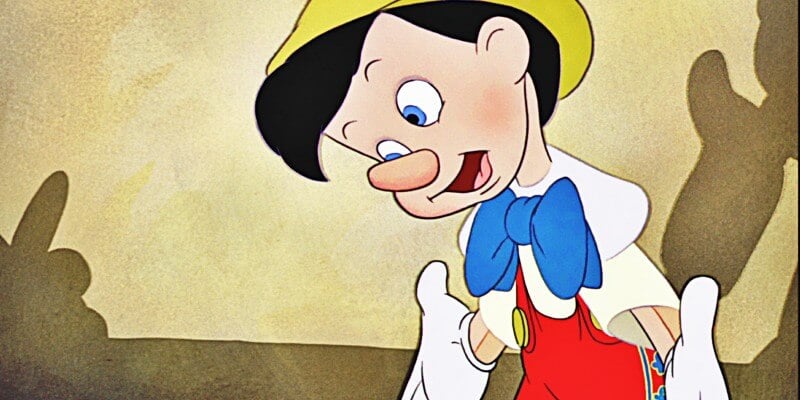 Class bonus material as well as exclusive, new features have been promised. Included will be artwork and archival recordings of Walt–the man–during the Pinnochio’s production. Additionally, a new rendition of “When You Wish Upon a Star”  from Disney’s Maker Studios rounds the bonus material out.

We were just treated to the new trailer, and the remastered footage looks more beautiful than ever. Disney fans will be sure to love this classic film as much as they ever did, if not more.