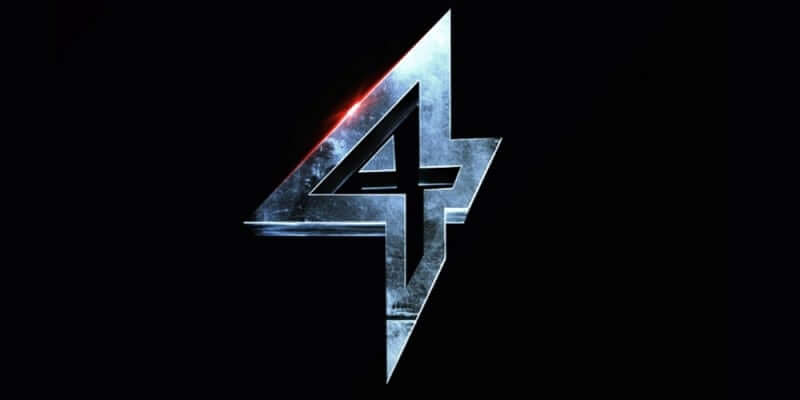 Next week is the massive Playstation Experience event that is sure to reveal a ton of new info about upcoming titles, but it looks like a new set of images has hit the internet featuring what looks to be an upcoming announcement for Marvel vs. Capcom 4.

The MvC series has been a fan-favorite since the 90’s and pits the two company’s best fighters in an all-out brawl against each other. Marvel vs. Capcom 3: Fate of Two Worlds released in 2011 to rave reviews, so it’s no surprise that Capcom will be looking to continue the franchise. Here’s hoping these are legit! They look pretty real, right? Usually these things pan out — so cross your fingers that something is officially revealed this Saturday! Stick with Inside the Magic for all the details!

Comments Off on Cryptic ‘Marvel vs. Capcom 4’ teasers hit the internet!