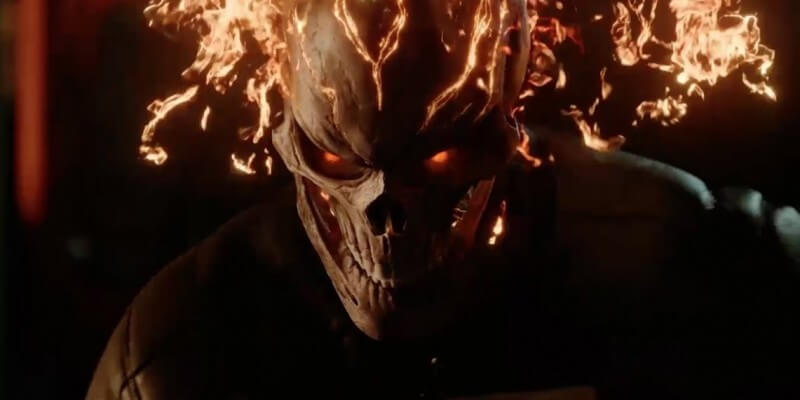 The most recent season of Marvel’s Agents of SHIELD got one hell of a burning-hot upgrade when the iconic Ghost Rider entered the fray. This set not only a new tone for the entire series, but the Marvel Cinematic Universe as a whole.

Now, it looks like plans are being put into place to transition the character to other televised Marvel properties — namely, the Netflix universe. ComicBook.com had the opportunity to speak with Gabriel Luna (the actor portraying the character) on the future of the character’s involvement, and locked in some really neat details. See for yourself:

“I don’t have a preference. People talk about ‘Ah man he’d be great as a feature,’ which is [an] idea too… It could be in the cinema, it could live on Netflix, whatever it is.”

“It’s been talked about, there’s definitely deals in place for that potential. But I just take it one day at a time. I have so much fun now I just want to make sure I get these episodes right. If they throw more episodes on my plate, I will do my best to do well with those stories as well.“

So what do you think? Would you like to see ghost Rider have his own solo show? How about a guest appearance on something like Daredevil? Let me know in the comments below, and stick with Inside the Magic for all things Marvel MCU!