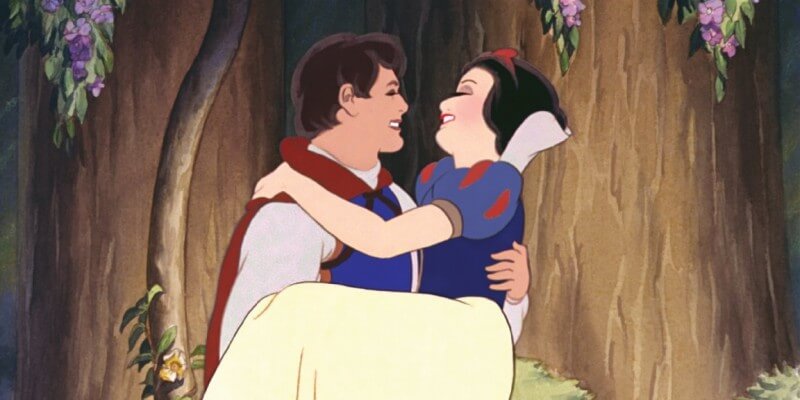 Here we go again, folks! Disney is taking yet another one of their classic animated movies and will be giving it the live-action treatment. The movie in question this time is the one that started it all: Snow White and the Seven Dwarfs.

This new live-action version of Snow White will feature brand new songs, written by songwriters, Benj Pasek and Justin Paul, according to the Hollywood Reporter. No word yet, though, on when we will see the release of this movie.

Interestingly, Disney has tasked the Erin Cressida Wilson (Girl on the Train) to pen a script that will expand on the original story. The animated Snow White and the Seven Dwarfs movie came out in 1937, but since then the story of the girl with “skin white as snow, lips red as blood, and hair black as ebony” has been popular on both the big screen (Universal’s Snow White and the Huntsman) and on TV (Once Upon a Time).

How do you feel about yet another live-action remake by Disney?