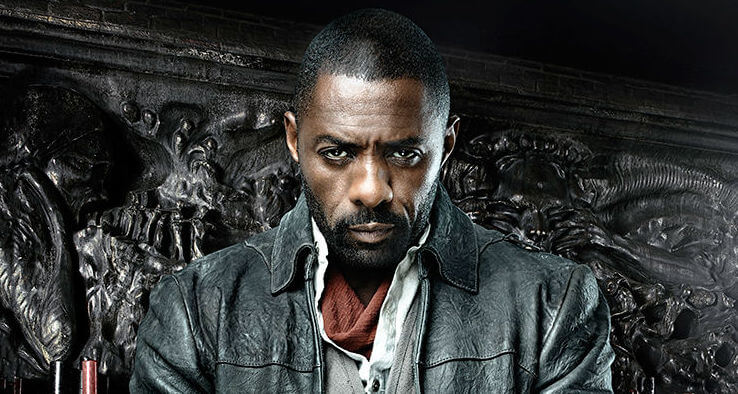 The Dark Tower book series by Stephen King is one of the most beloved modern series in the world, weaving narratives in and out of the works of the author while crafting its own brilliant lore. Now, amidst the hype of New York Comic Con, the full trailer for the film adaptation starring Idris Elba has leaked online.

While it’s very clear that many of the effects remain unfinished (green screens popping up here and there), what is there presents a very telling and well-crafted adaptation. It goes without saying that fans of the books, as well as newcomers, are in for real treat.

A gunslinger (Idris Elba) and an evil sorcerer (Matthew McConaughey) embark on a journey to reach a mystical tower that can save their decaying world.

The Dark Tower is set for a February 17, 2017 release date. Stick with Inside the Magic for all things fun and awesome!

Comments Off on VIDEO: The first trailer for Stephen King’s ‘The Dark Tower’ leaks online!