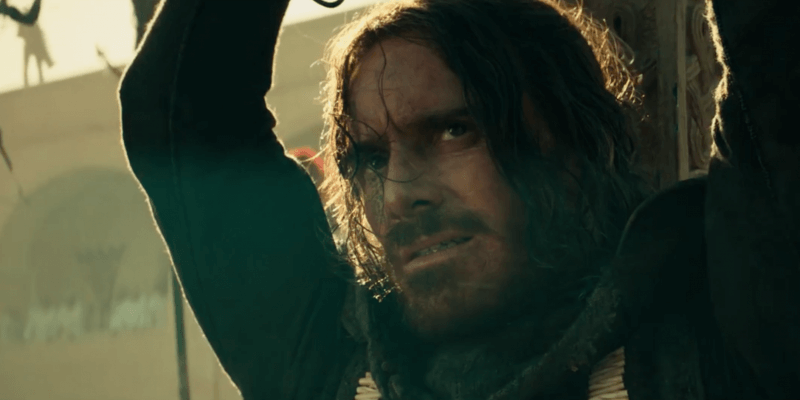 Ubisoft’s Assassin’s Creed  franchise is one of the most popular video game franchises on the planet, selling millions of copies worldwide and immersing gamers in an original, captivating tale of what it would be like if you could live your ancestors life through your own DNA.

When the official live action movie was announced, fans were skeptical. Despite having the star power of Michael Fassbender behind it, the success and quality of video game movies has been less then stellar. That mail change when the Assassin’s Creed movie hits theaters on December 21, 2016. Now, a brand-new trailer has officially been released featuring more aerial acrobatics, a deeper look into the plot, and (most importantly) a better look at just how accurately the movie depicts the world of the video game. Frankly, I can’t wait.

See for yourself (obviously, full-screen this baby):

As far as I’m concerned, if that trailer doesn’t at least dilute some of the fears fans may have had about the quality of the film, then I can’t do a thing for you. But I want to know what you think: let me know your impressions of the trailer in the comments below, and stick with Inside the Magic for all things awesome!

Comments Off on VIDEO: The ‘Assassin’s Creed’ movie gets a brand-new trailer, defies gravity